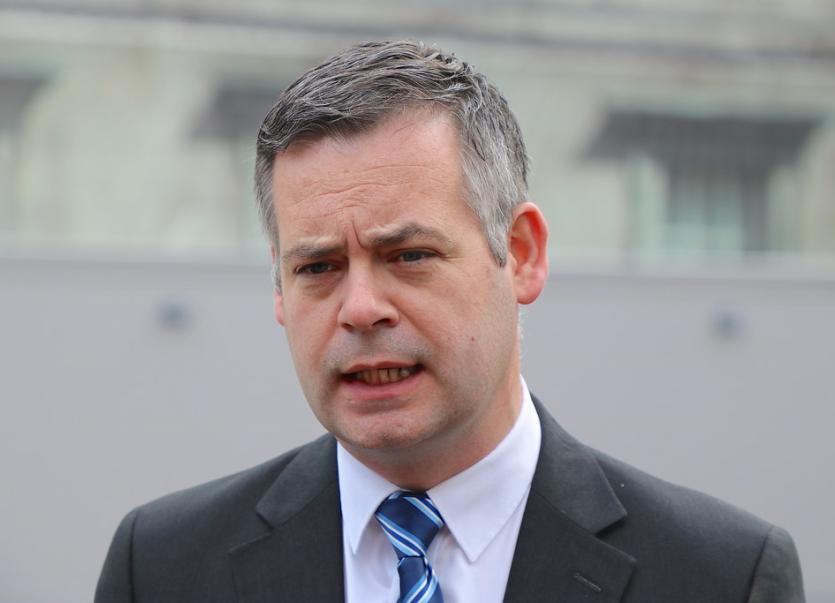 Sinn Féin spokesperson on finance, Pearse Doherty, TD, has again called on the Taoiseach to immediately set up and lead a task force with key ministers to deal with the impending insurance crisis that is affecting various sectors including childcare.

On December 9, the Donegal TD, called on the Government to establish a task force involving key ministers which would immediately engage with the insurance industry and affected sectors, in addition to taking real action to save businesses and childcare providers that face closure unless action is taken.

This comes after Ironshore Europe, one of the biggest insurers in the childcare sector, withdrew from the Irish market.

Last week, in response to a parliamentary question asked by Deputy Doherty, the Minister for Finance confirmed he had not met with either the Minister for Children and Youth Affairs or any childcare providers in 2019 despite the impending crisis.

“Last Monday I called on the Taoiseach to set up and lead a Ministerial task force to address the insurance crisis; not to act as another talking shop but to take immediate action. This task force would include the Minister for Finance, Minister for Business, Enterprise  and Innovation and Ministers representing the most affected sectors, including the Minister for Children and Youth Affairs.

“Last week we heard that one of the biggest insurers in the childcare sector, Ironshore Europe, is pulling out of the Irish market. This will mean the threat of closure for thousands of providers and even higher childcare costs for parents.

“Ironshore Europe were one of two leading insurance providers in the sector. They are now set to withdraw from several Irish markets after being taken over by Hamilton Insurance of Liberty Mutual.

"With the policies of thousands of childcare providers due to expire in January, this will mean one of two things. Either these childcare providers will be unable to get alternative cover and close, or the lack of competition will increase their premiums further, leading to higher childcare costs for parents.

“This has become a grave threat to business and communities across several sectors, not just childcare, but community and voluntary groups, the leisure sector and small businesses as well.

“The Government have failed to take the failure of the insurance market - and its impact on businesses - seriously. The Minister responsible for the insurance sector doesn’t even sit at the Cabinet table.

“Last week I received a reply from Minister Paschal Donohoe to a parliamentary question that I asked in which he confirmed that he hasn’t had one meeting with either the Minister for Children and Youth Affairs or with any childcare organisation or provider.

“The fact that the Minister has not engaged with the Minister Zappone or the sector, while thousands of childcare providers will now struggle to get insurance cover to stay open, is unacceptable.

"Despite a Programme for Government and four budgets, Fianna Fáil and the Government have failed to take this issue seriously or address it as a priority.

“It can’t be ignored any longer. Insurance must be a priority at Cabinet level.

“I am calling on the Minister to wake up, set up a Ministerial taskforce and engage with affected sectors immediately. In addition, the Government must provide the necessary emergency funding to ensure childcare providers can access insurance cover to stay open without unaffordable costs being passed onto families. Otherwise, communities, parents and children will pay the price,” he said.