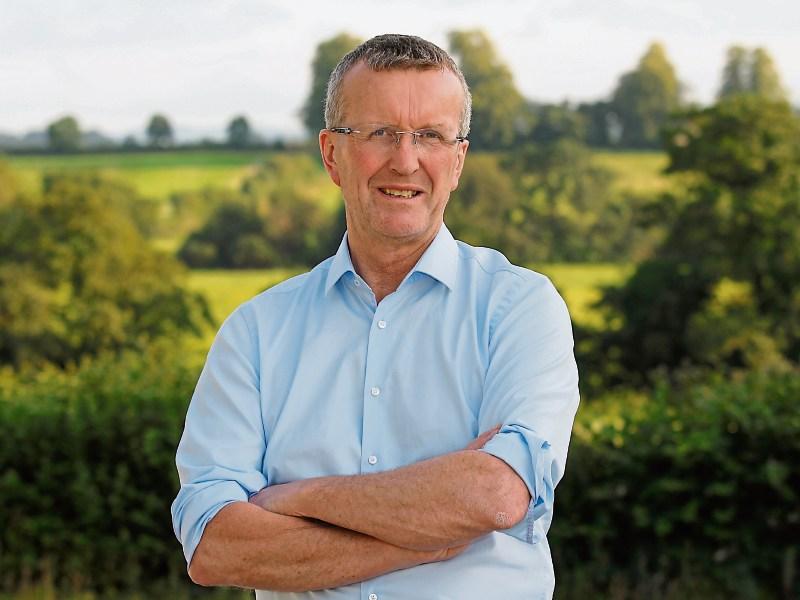 Donegal members of the Irish Farmers' Association have a new President.

Mr Cullinan, who is the IFA's National Treasurer, beat the organisation's Munster chairman John Coughlan and livestock chairman Angus Woods to succeed Joe Healy as president. He secured 11,497 votes to win the election.

Donegal farmers were among almost 23,000 IFA members who cast their votes in the election.

It is understood that Woods polled strongly in Donegal.

The 59 year-old former chairman of North Tipperary IFA will take over as president of the country's largest farming organisation in January. He will be the fourth Tipperary man to lead the IFA.

Following his election, the IFA's president-elect promised that securing improved beef prices for farmers will be his number-one priority.

He claimed the current beef crisis has been ongoing for 18 months and farmers need to be paid “a fair share of income – no matter what that takes”.

“Enough is enough” is the message that needed to be sent out to all those “with their hands in farmers’ pockets”, he added.

Mr Cullinan said he offered himself as a candidate for change from the outset and farmers have responded.

"I want to assure all who voted for me and those who voted for the other candidates that IFA will be fiercely on your side with only one objective, to deliver results for farmers," he added.

Mr Cullinan secured first preference 8,334 votes and led nearest rival John Coughlan, a dairy farmer from Cork, by 932 votes after the first count. This meant the third candidate, Angus Woods, a sheep farmer from Wicklow, was eliminated with his total of 7,149 votes. The distribution of Mr Woods’ vote enabled Mr Cullinan to extend his lead, securing a final total of 11,497 votes compared to 9,937 for Mr Coughlan.

Afterwards he said the IFA needs a strong leader and expressed the hope that the new President will visit the county in the spring.

Mr. Cullinan will take up the post after the IFA AGM in January.