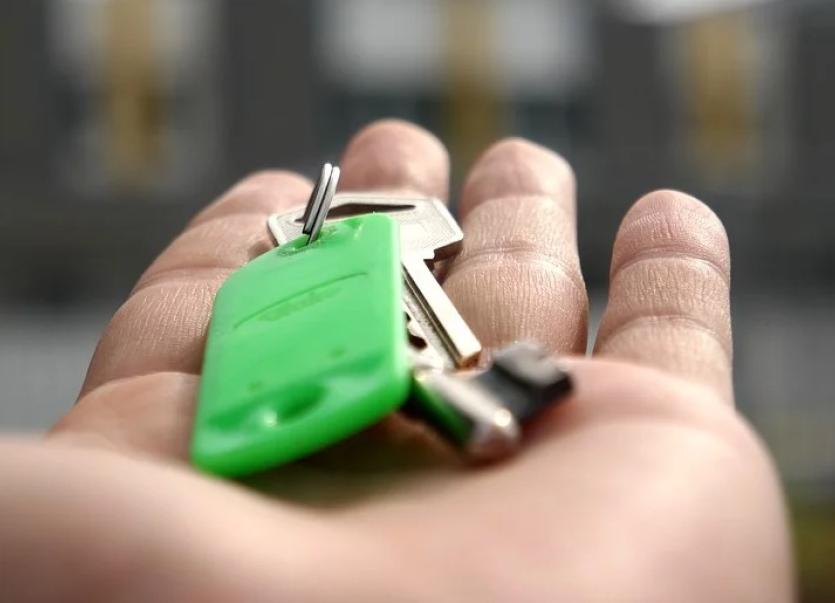 A council official said the same obligation to meet high standards of rental housing applies to all landlords.

That is regardless of whether or not they accommodate Housing Assistance Payment (HAP) tenants.

HAP is a social housing support that Donegal County Council gives to people who cannot fully afford their rent. Depending on the tenant’s income, the council pay some or all of a person's or family's rent.

Donegal County Council must inspect a HAP-approved house within eight months of approval.

Cllr Niamh Kennedy (Ind) has voiced concerns that landlords were refusing HAP tenants because of the high standards required.

She told the December meeting of the Municipal District (MD) of DonegaI: “I have been hearing quite a lot of talk that landlords don’t want to let houses out. People are saying it is because of the standards that are expected. Landlords are saying that their own houses are not as finished as is expected of them to rent out through the HAP.”

Cllr Kennedy compared the high standard of HAP properties against poor levels of student accommodation for which parents had to pay extortionate amounts of money.

The Killybegs councillor expressed fears that HAP standards nationwide were so prohibitive that they were causing homelessness while properties were lying vacant.

“We have to ask ourselves what we are doing wrong,” she said. “Is there too much attention to detail?”

Area manager of Donegal MD, Pauric Sheerin replied: “The standards apply to all rented houses whether someone is in receipt of HAP or not.”

He said the council was obliged to inspect a property under the same guidelines that applied across the rental market.

Mr Sheerin explained that when a HAP inspection took place, his team would then work with a landlord to guide them through getting the property up to standard.

He added: “There is a much higher standard of rented accommodation nowadays. There is good and bad in that. If you are putting the bar so high, it is hard for people to meet. But you have to make sure that the standard of accommodation for people who have to rent is high.”