Crisis at Christmas: 2,000 look for help 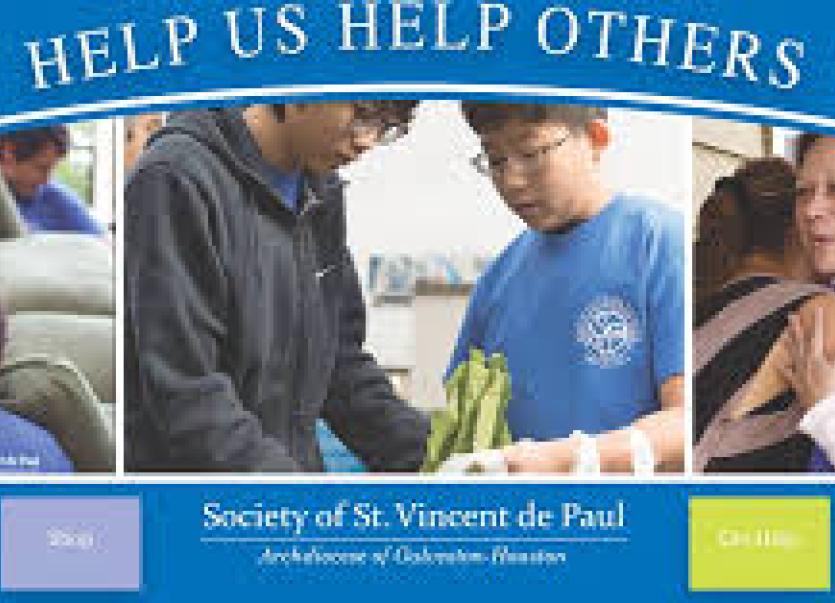 The Society of St Vincent de Paul charity in Donegal is expected to spend thousands in the coming weeks as it struggles to keep up with demand over the festive season.

Regional president, Rosa Glackin, has revealed that the 67 Donegal branches of the charity, stretching from Inishowen to Bundoran, have already spent in the region of €300,000 - €400,000 this year supporting the hardest hit families.

Stories in 2019 range from children going to school hungry, families unable to even light fires and people living under the constant fear of their homes being repossessed from under them.

One could easily be forgiven for thinking that was a description of life in the Third World.

However, the disturbing truth is that for dozens of families living in the county these are the kind of struggles they face on a daily basis.

And now the charity, which has been in Donegal for 140 years, has reported increased demand from under pressure families crippled by school expenses.

Ms Glackin also said demand for their help is up slightly on this time last year.

"It's hard to know what the reasons are for this but people are struggling. I would be expecting us to assist anything up to 2,000 families in Donegal between the beginning of December into January.

"We had our annual collection last weekend and it was very successful thanks to the generosity of Donegal people but the fact remains we spent between €300,000 and €400,000 this year to provide badly needed services.

"I know this figure is high but so is the demand for what we do. We've noticed a huge increase in money needed to cover school expenses. Back to school costs were very high, parents seemed to be struggling with this more than ever.

"The same was true of demands for support for third-level students. They needed assistance with fees, accommodation, transport and maintenance depending on whether they got their Susi (Student Universal Support Ireland) higher and further education grants or not," she said.

Ms Glackin added the usual high demands for help with crippling health costs.
"There was also a lot of demand for these where there was a serious illness in the family. People would be travelling to Galway or Dublin and obviously would have to be accompanied by a family member."

She added the usual demands for things remained constant.

"The rise of the cost of living accommodation, fuel, food, the basic essentials meant costs are rising all the time. We're supporting families through all sorts of situations and it hasn't been getting any easier.

"Most of our volunteers have been out to visit families that requested assistance but the pressure will continue for them going into January with bills and fuel costs high on the list."

The regional president was high in her praise for the 800 or so volunteers in the local organisations adding they also received great help from bodies like An Garda Siochana, social services and public health nurses.

She acknowledged that even though they had done their best for the Christmas period, the demand for help never eased.
"Poverty hasn't gone away. According to our national president there are many people on low incomes minimum wage and they are always impacted by rising costs."
She warned that apart from the cash crisis, people also needed help to deal with things like rural isolation, poor infrastructure and a lack of transport.
"That puts enormous pressure on families particularly in villages where banks, post offices and garda stations have closed down," she added.