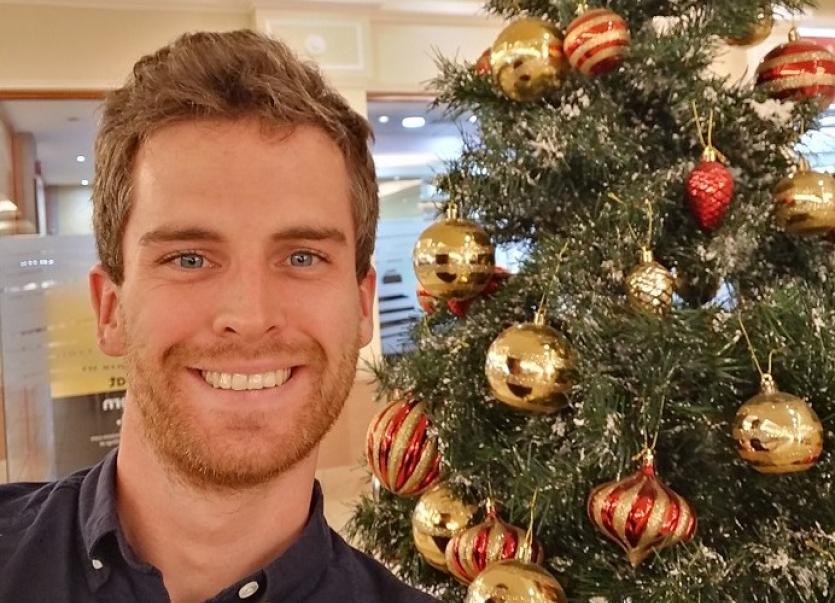 A Donegal aid worker will be spending Christmas working in one of the poorest regions of the world before climbing almost 6km up Africa’s highest mountain during his time off.

Paul Carr, from Cranford, whose sister is senior Donegal footballer, Niamh Carr, works in Somalia for aid agency Concern Worldwide as their emergency programme officer, a critical role in a country where 5.2 million people are in need of urgent humanitarian assistance.

He has been there for over a year in a region troubled by droughts, severe flooding and conflict. 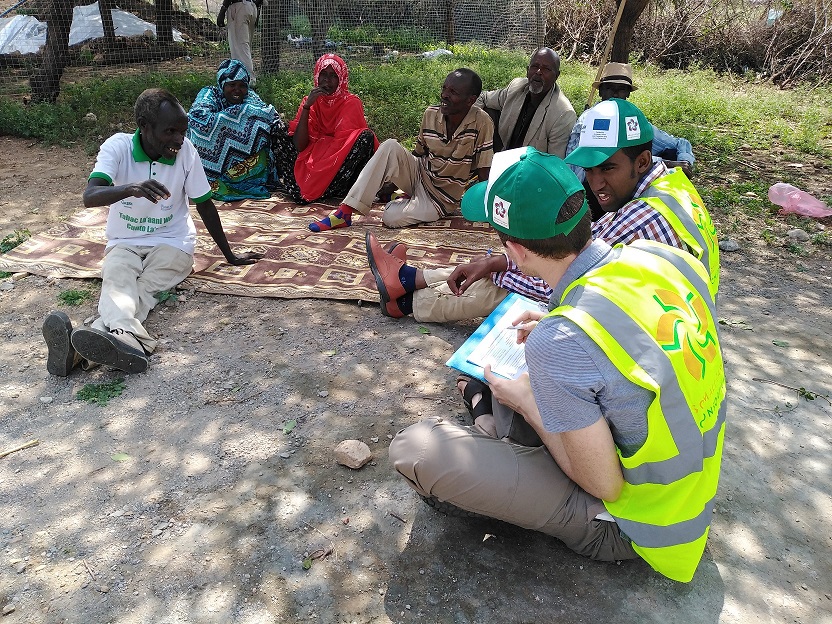 Concern Worldwide’s Emergency Programme officer, Paul Carr, right, wearing cap, with a colleague in Somalia discussing with a local village committee about what challenges they have faced in recent months

“We are at the front lines of any crisis that hits the Somali people,” said Paul, a DCU and Trinity College graduate who previously worked overseas in Panama with the United Nations.

“Just this year, Somali’s have been hit by severe droughts resulting in loss of crops and livestock, extreme flooding and a constant threat of conflict and forced evictions from their homes and shelters.

“My job is to help manage the response to these crises. When drought hits, we provide cash transfers so families can buy the food they need to survive, build wells and truck water across the desert to families without water. 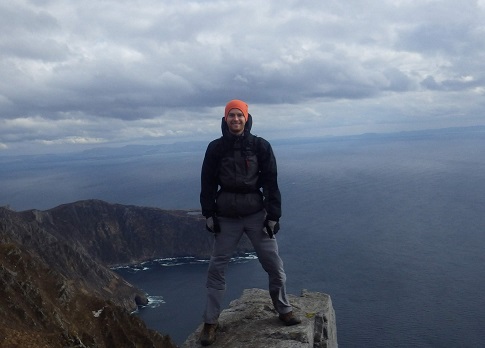 “When rivers burst their banks we are there piling sandbags to protect shelters and farmland and repair toilets and other sanitation facilities to prevent the outbreak of disease.

“And all year round, we are there to provide critical medical support to malnourished children and those suffering from illness and disease and providing protection and education for children who have been forced to flee their homes.”

Paul admits that it is most likely that Christmas Day be like any other in Somalia with more women and children arriving at nutrition centres in need of food and treatment for malnutrition.

He said he will miss spending Christmas with his family, especially his nieces, but he said he chose to be in Somalia and he "wouldn’t have it any other way".

Paul is also an avid hiker and plans to take advantage of his time off from St. Stephen’s Day when he begins a six-day trek up Kilimanjaro, a dormant volcano in Tanzania that is Africa’s highest peak. 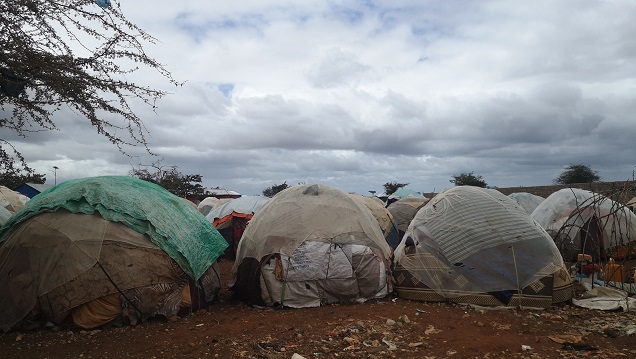 He hopes to reach the peak by sunrise on New Year’s Day and he is ready for temperatures, which can drop to -10, in addition to the challenges with nausea and fatigue. He said it is something he always wanted to do.

“It’s not very often you get the opportunity to spend Christmas in Africa doing the job you love or to scale volcanoes for the New Year, so I’m more than happy to seize this opportunity,” he said.

“It will be cold, it will be long, but the killer will be the altitude, I’ve gone over 5,000 metres before and it wasn’t easy, but I am really looking forward to it.”

Paul praised his Concern colleagues, who he said “work tirelessly with families and communities to try and build a Somalia where possibly one day, Concern won’t need to be there.”

Concern has been in Somalia for 33 years where the aid agency has responded to famines and refugee crises caused by conflict and droughts. 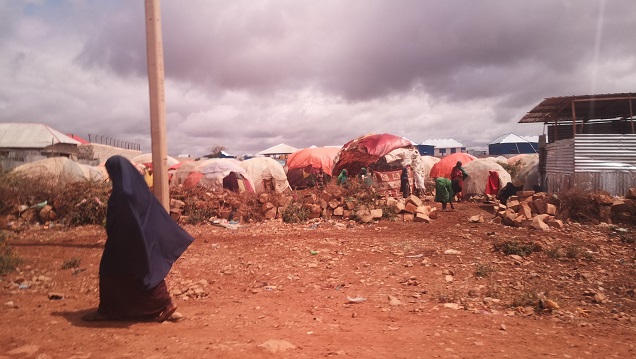 An estimated two million people are displaced inside the country.

Make the most of today's weather

Make the most of the warm Donegal Sunday sunshine !