Busy night expected for last junior disco of the year 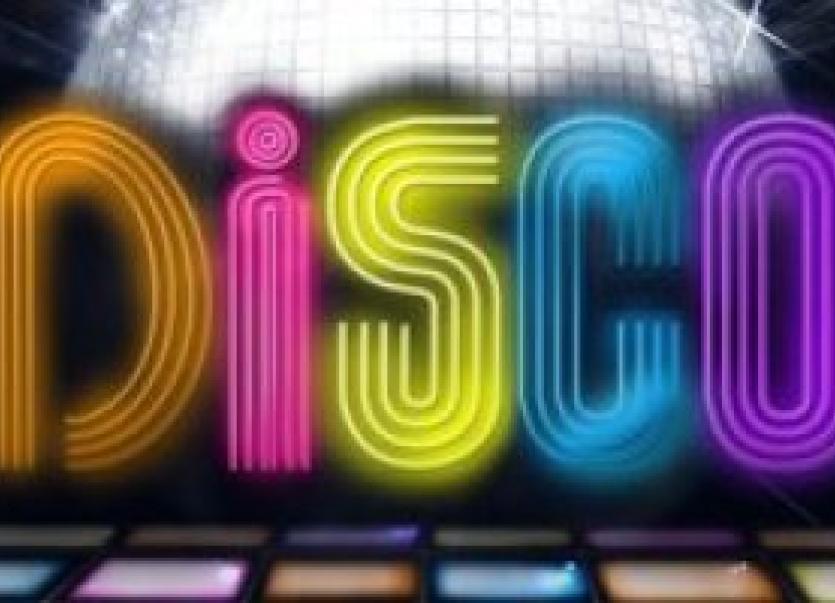 Gardaí have issued advice for parents of children attending the last junior disco of the year in Letterkenny tonight.

Large crowds of teenagers are expected for the disco and the Port Road area of the town will be extremely busy before 9pm and again at around midnight.

Gardaí say they will be patrolling the area for the duration of the disco.

Ahead of the event, they are urging parents to ensure that their child has a plan in place for their transport arrangements and that parents are made aware of their plan.

“Please also ensure that they do not have too much money with them, just an essential amount as there are so many temptations out there for them,” a Garda spokesperson said.

“If they do not have too much money with them, then the hope is that they won’t go astray. “Make sure you know who they will be attending the disco with. Ensure that their phone is charged before they leave home.”

Parents have also been asked to inspect any bags that their kids are taking with them before they leave home.

“Have an honest chat with your children before they attend the disco in relation to drugs/alcohol and the danger associated with them,” the Garda spokesperson added.