Rosney meets many stars on trip to USA 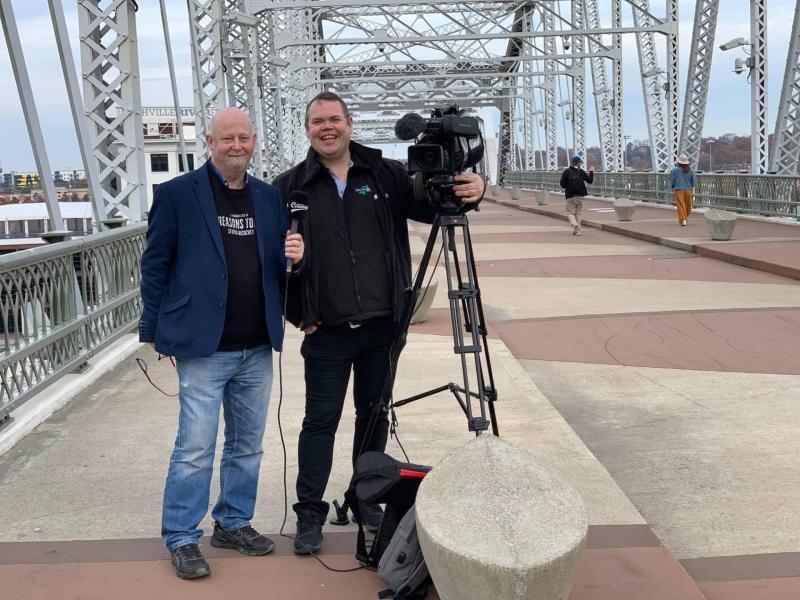 The special which will air on Friday nights at 9.00 pm is only on available on SpotlightTV Only which ican be got #sky376 #freesat516 or on a live-stream at www.spotlighttv.co.uk

Rosney is well known throughout the north-west and beyond.

On Friday, December 27, Tommy will be joined by New American Country Music sensation James Carothers - who is going to be a big big star.

He is already supporting superstar Alan Jackson on tour and will perform at the Grand Ole Opry.

James Carothers will co-host the show with Rosney.

On Friday, January 3, 2020, the Country Boy will have an exclusive interviews with Vince Gill and the Time Jumpers.

Tommy Rosney's My of County is produced by Letterkenny based Shane Wallace of Wallace Media for Spotlight TV.

The Sligo native has lived in Letterkenny since the 1980s and is a regular broadcaster on Highland Radio.