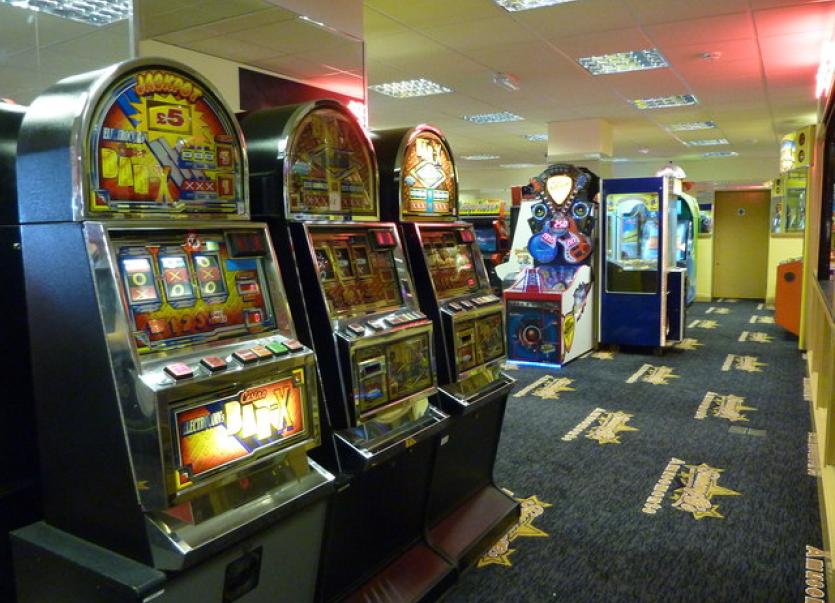 A planning application to convert a ground floor office into an amusement arcade in the centre of Letterkenny has been refused by Donegal Co. Council.

The applicant, Conor Carey, had sought permission for the change of use of premises at 31-33 Lower Main Street, Letterkenny.

The premises concerned is at the junction just below McGinley’s Pub and was once occupied by Hibernian (Aviva) Insurance. Apartments are located above the office space on the ground floor.

One lengthy submission - objecting to the planning application - was lodged.

It claimed that the planning application was invalid.

It also requested that in the event of planning permission being given that conditions would apply and for the permission to be on a temporary basis for two years with limited opening hours “to prevent use by school children as far as possible.”

According to Donegal Co. Council, planning permission has been refused.

The original application was made on November 5.