Something very special in the air 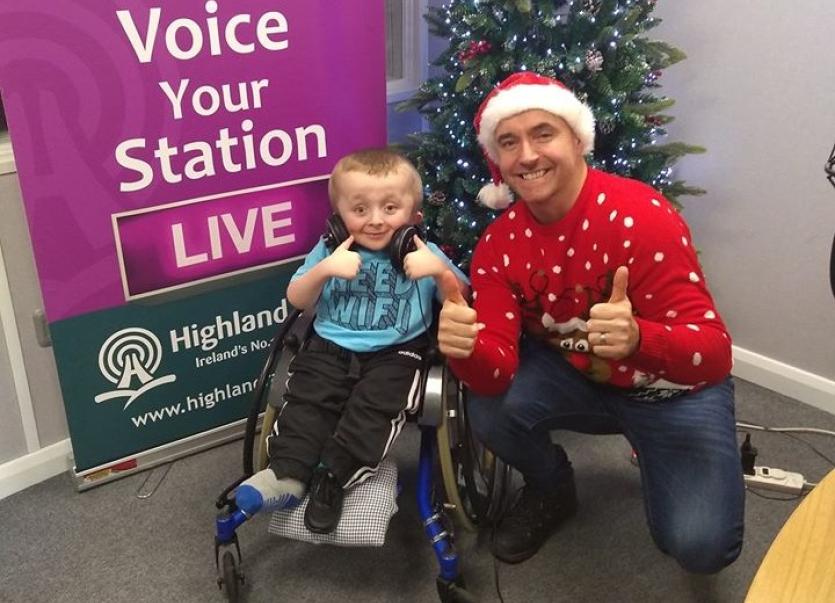 He’s a schoolboy with many talents - and tonight, he took over the airwaves with a fantastic debut as a presenter on Highland Radio.

Raphoe’s Jack Beattie stole the show as he co-presented a very special Christmas edition of Monday Memories with Marty Friel.

Jack showed no signs of any first night nerves as he took his place behind the mic. He happily read out requests and Christmas wishes from listeners, as well as introducing songs during the show.

He was accompanied in studio by his mum Ruth. 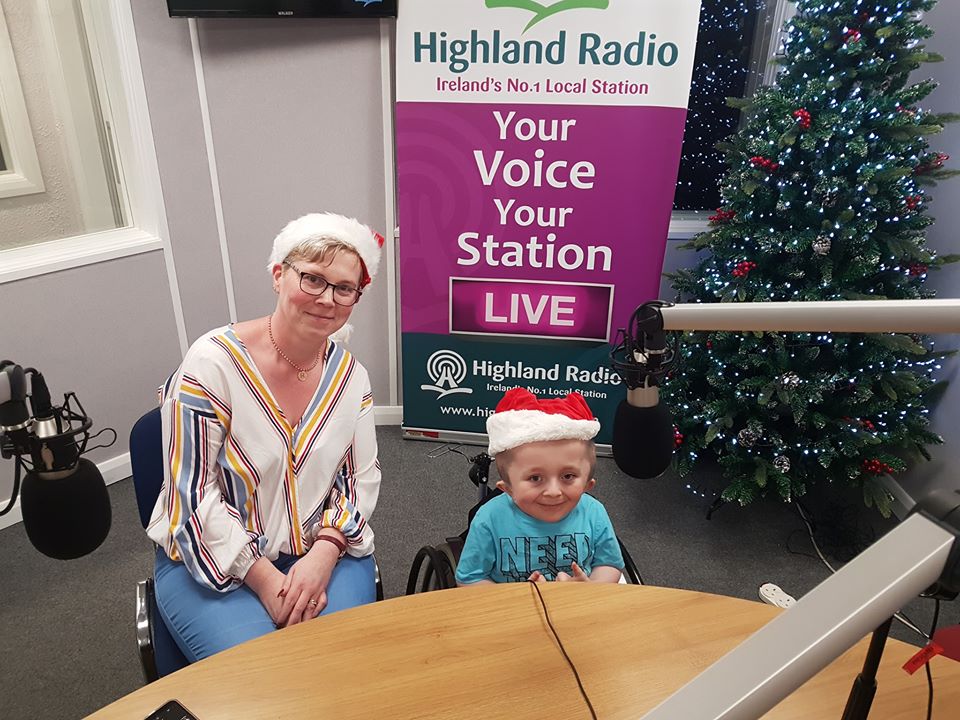 Jack Beattie and his mum Ruth in studio at Highland Radio

"He was absolutely brilliant. It was great having him on and we had great fun," Marty said.

"Jack's had a tough year and he's been in Temple Street Hospital in Dublin. He's doing really well now and is such a brave wee battler.

"The only problem is that he was so good on Highland tonight, I just hope I don't lose my job on this show!"