Well known entertainment venue in Donegal could be converted into apartments

Change of use application lodged with Donegal Co. Council 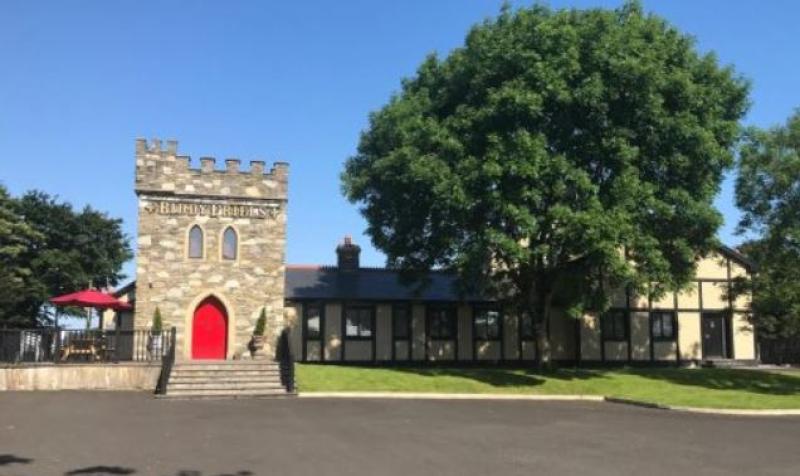 One of Donegal’s best known entertainment venues could be converted into apartments.

Biddy Friels in Drumoghill has been a popular venue down through the years.

Bur now proposals have been drawn up to dramatically alter the distinctive premises in Drumoghill, just off the main Letterkenny to Lifford road.

Biddy Friels, which has undergone a number of changes of management over the years, closed at the beginning of the month. Robert Mozzell was among those performing on the final Saturday night.

In recent times, it was a particularly popular venue for country music nights.

A decision on the planning application is due on February 22, 2020.