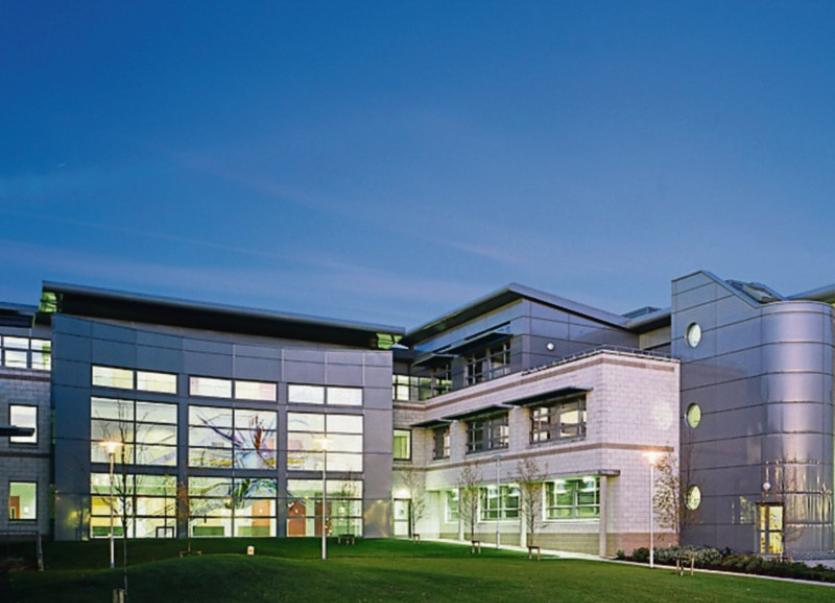 A major multi-million euro extension to Letterkenny Institute of Technology is on the cards.

The third level institution has just submitted plans to Donegal Co. Council in relation to its proposal for a new three storey building on the Port Road campus.

The planned new building will incorporate a library, IT and general education building.

It will feature reading rooms/book stacks, general and specialist teaching spaces (including a lecture theatre, classrooms, computer labs, and group study rooms, as well as staff offices and administration rooms.

The plans also include a provision for a new north/south bicycle path/pedestrian walkway and a covered shelter for 100 bicycles, as well as ten wheelchair accessible enlarged parking bays.

The pre-validation application was one of the last items received by the planning department of the local council before the Christmas break.

A decision on whether to grant planning permission is due on February 22, 2020.