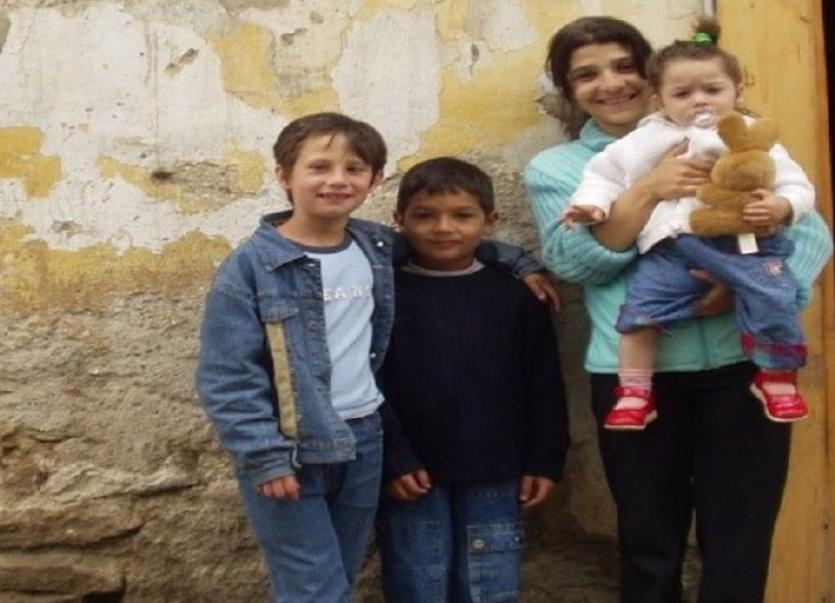 Charity Team Hope collected 6,482 shoe boxes containing Christmas gifts in Donegal before Christmas which were sent to children in Romania and Ukraine

Almost 650 shoeboxes have been sent to eastern Europe from Donegal as part of an annual Christmas campaign by an Irish charity.

The 6,032 shoe boxes left for collection in Letterkenny and the 450 shoeboxes collected in Dunfanaghy were sent to Romania and Ukraine.

As well as the Christmas Shoebox Appeal, the charity helps children all year round through a variety of sustainable development projects.

The charity sent gifts to 270,436 children across Africa and Eastern Europe receive and in its tenth year the appeal reached the milestone of sending its 2millionth shoebox.

The charity says it is hugely grateful to its volunteers, schools and businesses,  media partners Her.ie and HerFamily.ie, its ambassador Lena Tice, retail partner Dealz and many supportive drop-off points around the country including Axa Insurance, First Stop Tyres & Toymaster and many others.