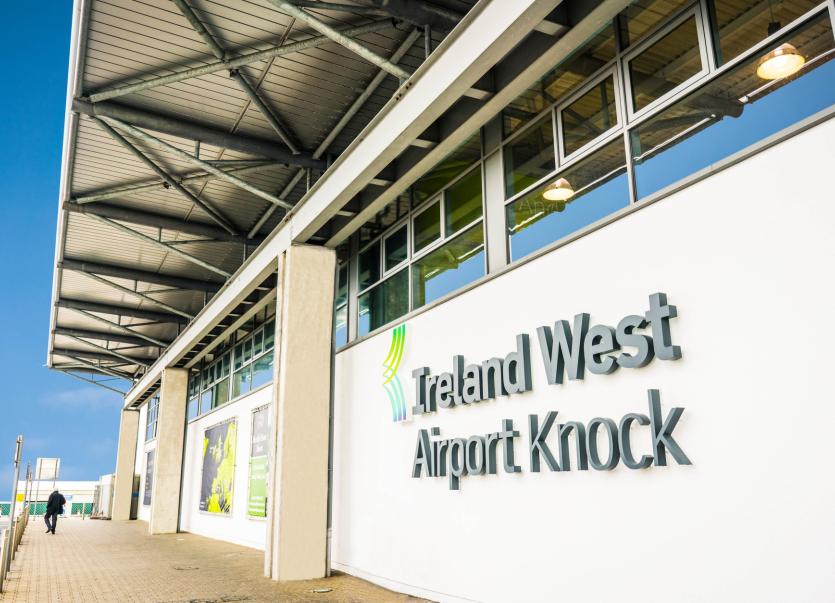 The Minister for Transport, Tourism and Sport, Mr Shane Ross announced the payment of €3.7 million in grant aid towards the operating costs of the regional airports in Donegal, Ireland West Airport Knock (IWAK) and Kerry under the Government funded Regional Airports Programme.

The Regional Airports Programme supports necessary safety and security investments and activities and recognises the important role regional airports have in supporting the tourism and business sectors in their regions due to the level of international connectivity that they facilitate.  Air connectivity is the bedrock of the foreign tourism sector which makes a vital contribution to our economy and to employment all around the country.  Tourism creates jobs and generates earnings in communities throughout Ireland, particularly in rural areas.

Minister Ross said: "The importance of regional airports in facilitating international connections is reflected in Project Ireland 2040 as well as related Regional Economic and Spatial Strategies and our National Aviation Policy.  The Government's commitment to regional airports, as part of these long term planning and investment strategies, is evident in the capital provision of €72m for the Regional Airports Programme under the National Development Plan to 2027."

Today's announcement is in addition to €10.4 million in Capital grants already allocated to Donegal, Ireland West Airport Knock and Kerry airports this year.  This grant aid supported the significant runway overlay project that was delivered at Ireland West Airport Knock this year, an extension to the Apron at Donegal Airport and the upgrading of Hold Baggage Screening equipment at Kerry Airport. In line with a Government Decision in June of this year to provide support to Waterford Airport to maintain the Coast Guard's SAR services and to support general aviation at the airport while their runway expansion project is ongoing, €375,000 was provided to the airport this year.

Commenting on the development of a new Regional Airports Programme the Minister said "The current Programme which ran from 2015, provided €38 million to regional airports. Following the completion of the recent public consultation process, a successor Regional Airports Programme (2020 - 2024) is being finalised and will be announced early in the new year.  Current funding of €11.8 million will be available for regional airports in 2020 ensuring a dependable level of operational support can continue to be provided."

The operational grants announced today to each of the airports are as follows: