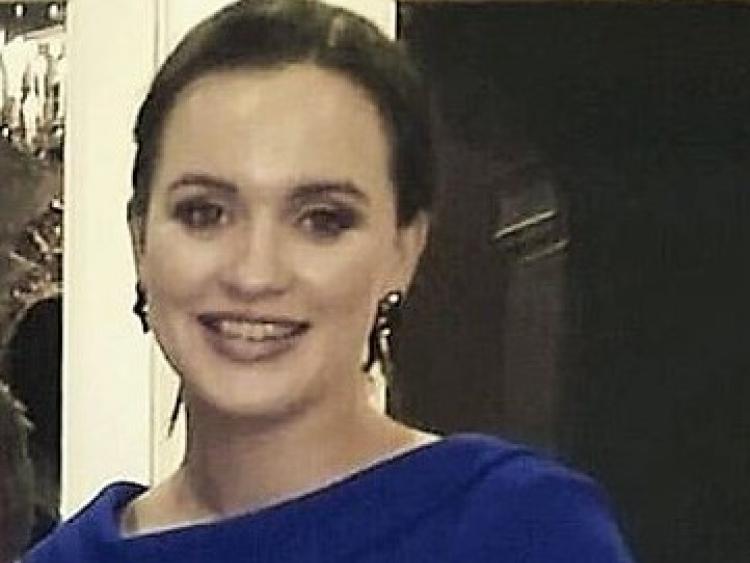 The funeral of Mary Ellen Molloy, the Donegal woman who died as a result of a car accident in Australia, will take place next Thursday, January 2 in her home town of Ardara.

Ms Molloy, from Edergole, Ardara, passed away on Friday, December 20 in Melbourne, Australia after the vehicle she was travelling in was hit by a falling tree.

It is understood from preliminary reports that she suffered a heart attack en route to hospital.

She was a staff nurse at the Royal Melbourne Hospital and was much loved and extremely well known in the south Donegal area. She was a past pupil of St Columba’s Comprehensive school in Glenties.

A daughter of  Terence and Angela Molloy, she is also survived by her brothers John Ross and Karl Joseph, grandmother Mary Angela, aunts, uncles, cousins, extended family and her many friends.

Her remains will repose at the home of her parents in Edergole from 1pm on Wednesday, January 1.

Requiem Mass will take place on Thursday January 2 at 12 noon in the Church of the Holy Family, Ardara with burial afterwards in the adjoining cemetery.

Buses will be provided with attendants and members of the public are asked to avail of this service for the wake.

Family time from 11pm on January 1 and on the morning of the funeral.