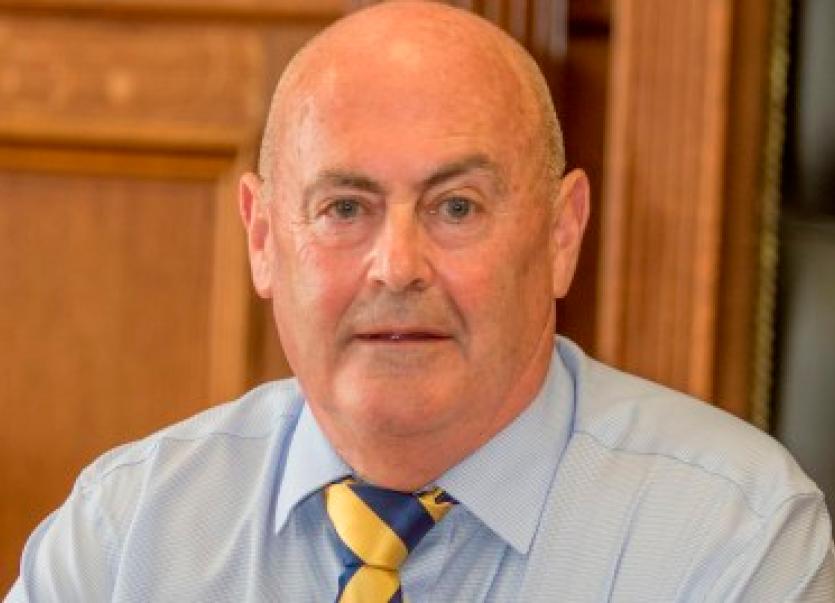 Sadly the spirit of the festive season was missing in the Twin Towns of Ballybofey and Stranorlar as shops reported attempts were made to defraud them.

Gardaí had issued a warning ahead of this busy period about a number of scams currently targeting local consumers.

They have been urged by officers “to be extremely cautious" particularly around text and online loan scams which they say are on the rise.

Local councillor, Patrick McGowan, said he had been contacted by a business in the Twin Towns who was visited by money scammers twice over the Christmas period.

"It’s not clear how much they got away with, if anything, but the gardaí have been on the alert for scammers operating in the county over recent weeks. More should have been done to inform shops to be on the alert. The fact that one premises was targeted twice means this gang feel they can move about freely," he said.