Appeal for help as search gets underway for missing Donegal teenager 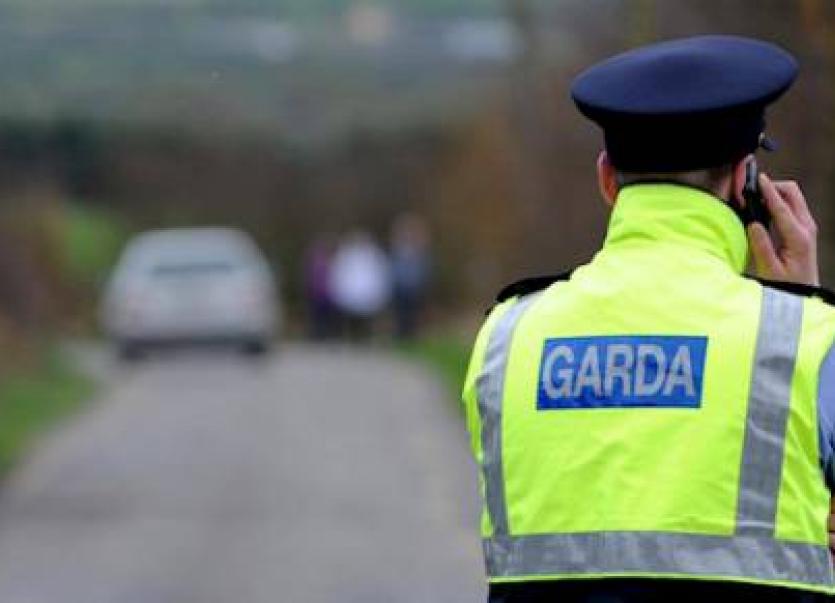 Gardaí and locals are out searching for missing teenager, Ryan McGhee

The mother of a missing teenager has issued an appeal for him to come home.

Ryan McGhee, 19, has been reported absent from his home at Imlick Villas, Carrigans since 5.20am this (Monday) morning.

He spent last night at a family outing in Maggie's Tavern, Carrickmore, St Johnston and according to his mother, Heather, was in good spirits.

"He left the house around 5.20am this morning and we're very concerned about him now. He was in good form all night. We were out as a family at a function in Maggie's Tavern. I don't know what happened, I just want him to come home," she said.

Mr McGhee, who is well known in the area and works at a local car wash, was wearing a red Crosshatch hoodie when he was last seen. he has brown hair and is of medium build.

"We checked at all his friends' houses but he hasn't been there. The gardaí have been helping too. They told us they checked local CCTV but there as no sign on him on it.

Mrs McGhee has appealed to anyone who may have been in the district last night or early today to inform her on (087) 6354074 or the gardaí if they have any information on his whereabouts.