Mother praises all who helped 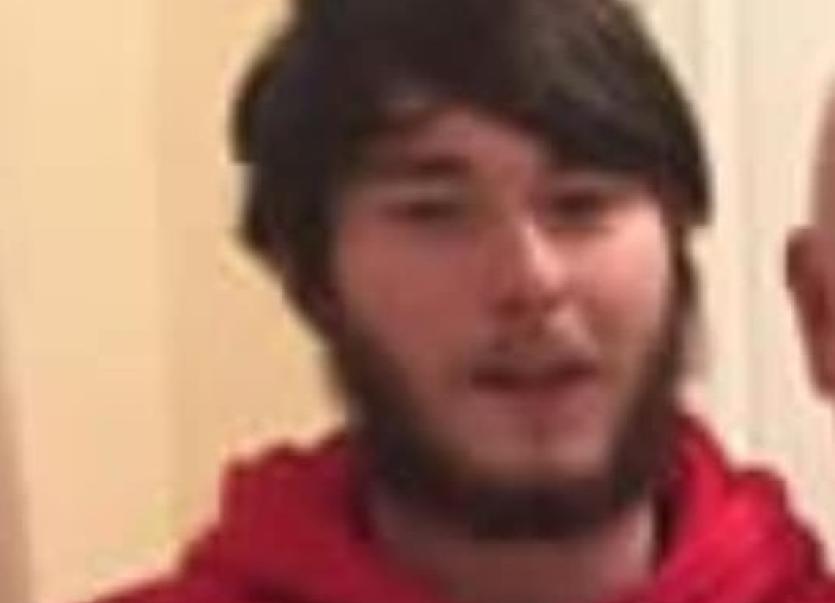 A Carrigans teenager who had been missing since the early hours of this (Monday) morning has been found alive and well.

The alarm was raised when 19-year-old Ryan McGhee left home at Imlick Villas, around 5.20am.

When his disappearance was noticed the family were joined by locals and gardaí and frantic searches were initiated throughout the locality.

An Garda Siochana also issued an appeal for help through its Facebook page.

Earlier this afternoon gardaí confirmed Ryan had been found alive and well and thanked everyone for their help.

Ryan's mother, Heather, said her son was discovered in a derelict house not far from the family home by the Foyle Search and Rescue service.

"I'm so happy, I'm over the moon. He wandered off and fell asleep. I'm so grateful to everyone who helped and thanks to everyone who took part in the search in any way."