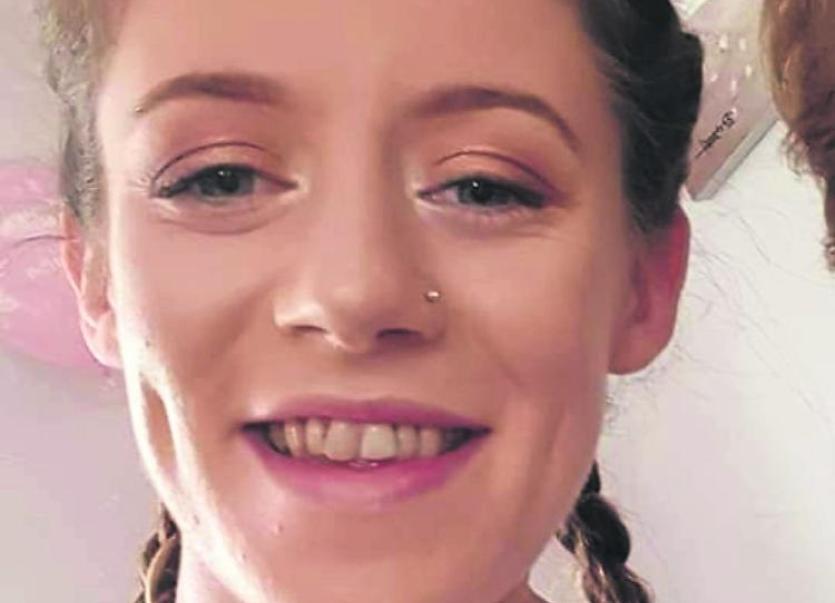 The late Clarice Rice who will be laid to rest today, Wednesday

Mourners will gather this Wednesday morning for the funeral of the 25-year-old Fanad women who died following a road traffic collision last Friday night.

Mother of a three-year-old girl, Clarice Rice, from Claggan, Portsalon, died as a result of injuries she sustained in a single-vehicle collision at Drumfad Lower, Portsalon.

She was the daughter of Philomena Clinton and Noel Rice.

She was the second person to die on Donegal's roads in the space of two days following the death of Shaun Kelly, a father of two in his early 30s, who died on St Stephen's Day morning, after his car left the road near Porthall, Lifford. He was laid to rest on Sunday in St Johnston.