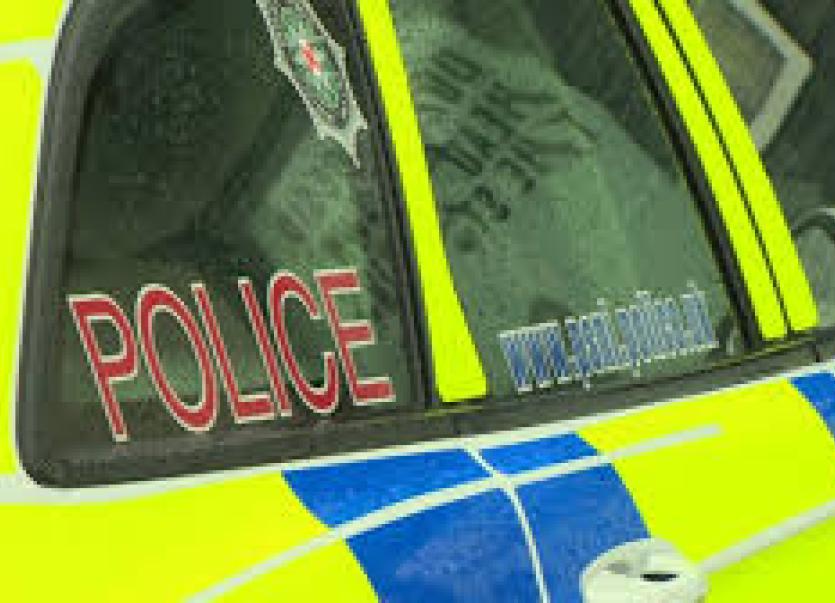 Detectives in Fermanagh are investigating the attempted murder of an off-duty police officer in Kesh.

Detective Chief Inspector Julie Mullan said: “The male police officer was at home in the Rosscah/Crevenish Road area at around 2am on Thursday morning when he noticed movement outside his property. Upon opening his front door to investigate, the officer was confronted by a masked male aiming a shotgun at him.

"The suspect, who is described as being dressed entirely in black, then made off on foot across nearby fields close to the local football club.

"We firmly believe that this disturbing incident was a failed attempt to kill a local police officer. There are no words to describe those who would creep through the dark of night with nothing but death and destruction on their minds. Their actions stand in stark contrast to those officers, including their intended target, who everyday police our communities with dignity, respect and courtesy. Just this week Neighbourhood Policing Team and Local Policing Team officers across Fermanagh and Northern Ireland were out in their communities attending events, giving back to their community and looking forward to continuing to work with them for another year. Never could we have imagined that this is what the New Year would bring.

"At the present time we are keeping an open mind as to the motivation behind this attack however a primary line of enquiry is that organised criminal elements may be responsible," she said.

"I can assure the community will be thorough and robust. I would take this opportunity to appeal for the help of the people of Kesh and further afield in identifying this would-be killer. Were you in the Rosscah/Crevenish Road area early this morning? Did you see anyone or anything you felt was suspicious? Did you capture dashcam footage? Do you have any information about this crime? No matter how small or insignificant it may seem, please get in touch. The investigation team can be contacted by calling 101, quoting reference 126 02/01/20.”

"Or, if someone would prefer to provide information without giving their details they can contact the independent charity Crimestoppers and speak to them anonymously on 0800 555 111," she added.