People in Ireland are prioritising healthy habits in 2020 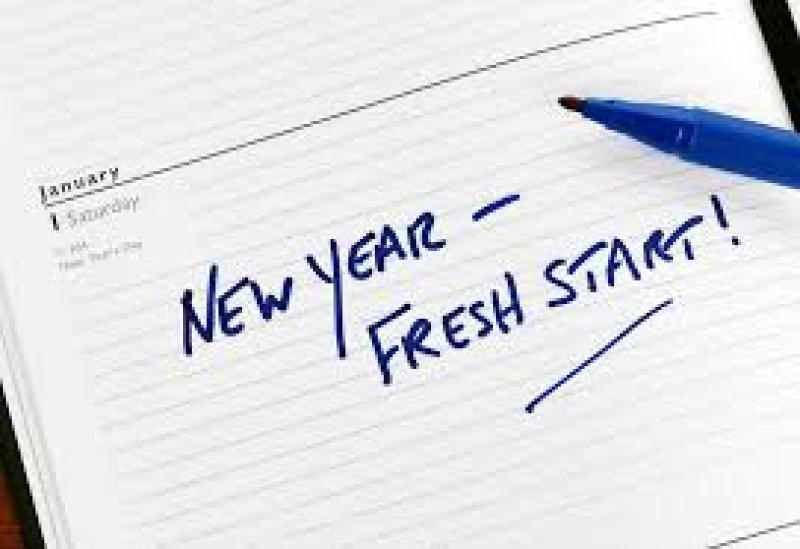 ‘Exercising more’ and ‘eating healthier’ are the main resolutions for 49% and 46% respondents in Ireland respectively when it comes to setting goals for the next year. Personal finances and learning something new are also among the most popular resolutions.

Acquiring healthier habits during 2020 is the main new year resolution for people in Ireland according to the results of an online YouGov survey commissioned by YouTube with 49% of the surveyed planning to 'exercise more' and 46% expecting to 'eat healthier'. To ‘save money’ (39%) also proves popular with people in Ireland this year.

Of all Irish adults who want to learn a skill for work or a hobby in 2020, 46% plan to learn a new language, with a further 40% planning to spend more time on self-care and self-development which involves activities like meditation, mindfulness etc.

The third most popular area was “working out/ playing a sport”, with 37% of those surveyed saying this was an area they’d like to improve/ learn or start in 2020.

Setting personal goals at the beginning of the year is an increasingly common tradition. Survey data showed that 8 out of 10 Irish people set resolutions for the New Year and, of these respondents, 66% have managed to achieve the last set of New Year’s resolutions that they made.

Technology plays an important role in not only monitoring the achievement of these goals, for example, through a mobile app to measure calorie intake, but also to access quality content (e.g. to learn new workout routines or healthy food recipes).

The survey, which includes thirteen countries, offers an interesting look at the most popular new year’s resolutions in each geography.

As in Ireland, exercising more also appears in the top charts across adults in the UK, Germany, Spain, and Austria; while eating healthier is the most common goal for respondents in the Netherlands and Poland.

On the other hand, adults in countries like Russia, Italy, France and Portugal show more interest in traveling than in acquiring healthier habits.

Learning something new/improving a skill remains a constant in all countries surveyed, although the areas they’d like to learn vary.

Of those who are looking to learn a skill for work or a hobby, to learn a new language is ranked in the first position in most countries, except in Germany, where the priority is to learn a new sport or exercise routine; and in Russia, Poland and the Netherlands, where the focus is on self-care and self-development.

Finally, people in South Africa expressed greater interest in learning a business skill, such as public speaking or project management.