Community come together to honour memory of late Lee Early 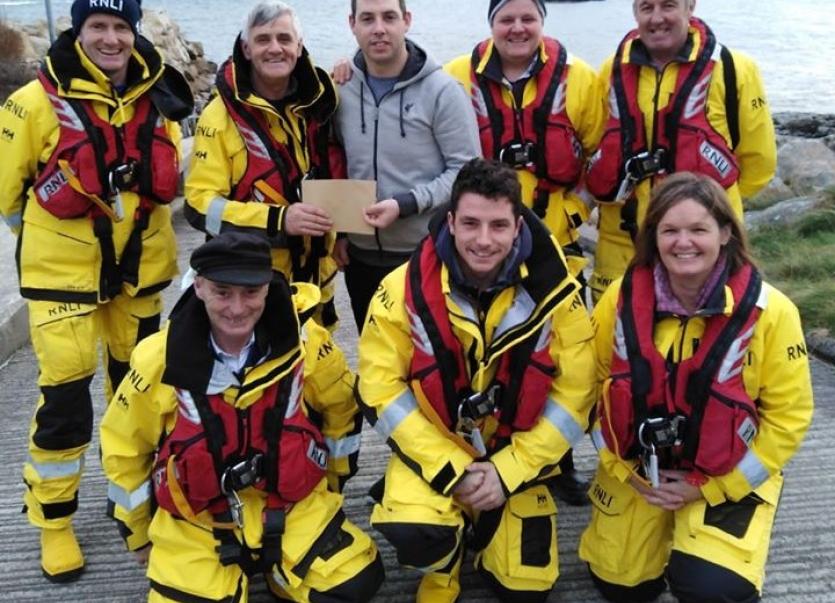 A fundraising event to honour the memory of the late Lee Early, to show support for the Early family and raise funds for the Arranmore Lifeboat was held on island recently.

Lee, a hugely popular 26-year-old, tragically lost his life last November, after the car he and a friend were in, slipped off Poolawaddy pier into the sea. The other man got to shore and raised the alarm.

Lee, served as a volunteer with the RNLI in Arranmore and also worked on the local island ferry.

Lee's father, Jimmy and sisters Rachael and Laura presented the cup to the winners and expressed their sincere thanks to all of community for their support and generosity.

A total of €1,500 was raised and a cheque for that amount was presented to coxswain, Jimmy Early and the Arranmore RNLI Lifeboat.