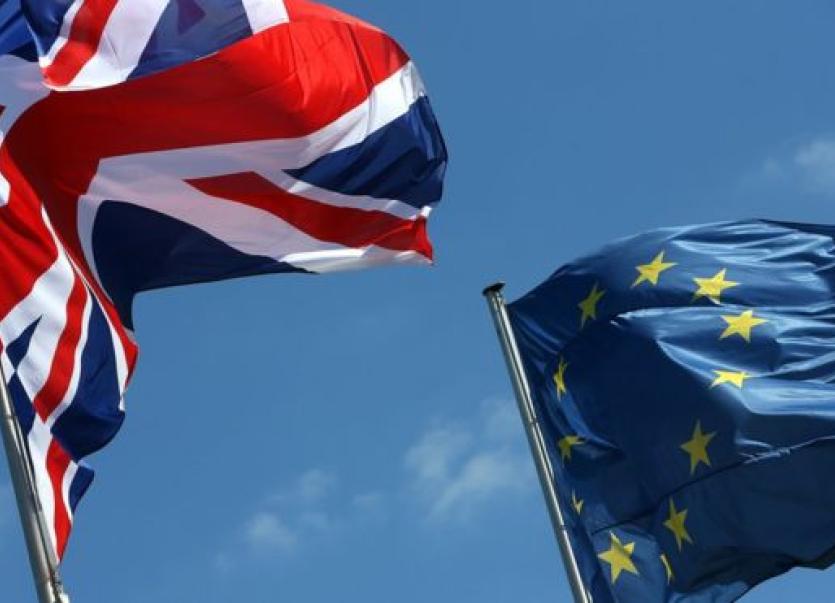 As firms all over Donegal return to work this coming week, those with an interest in the coming and going of Brexit or who trade with Northern Ireland or Britain will be watching to see how Donegal TDs propose to fight their corner.

While the UK are legally due out of the EU by January 31, it will immediately begin a what is known as a transition period.

This means ll parts of the UK will continue to follow EU rules and contribute to the EU budget.

The trading relationship between the EU and UK will be unchanged during this period.

The transition is due to end on December 31 this year and prime minister, Boris Johnson says it will not be extended. 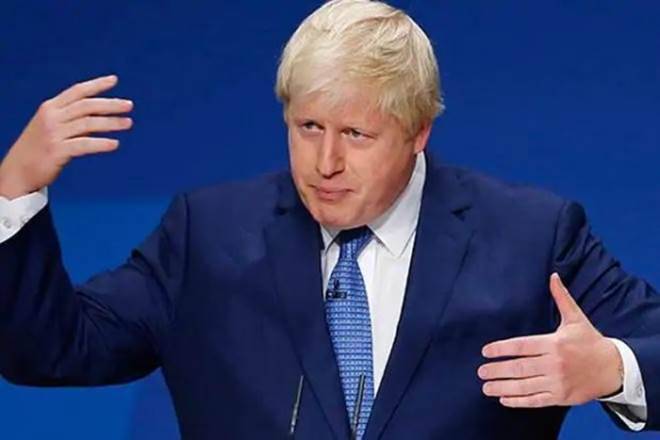 Its purpose is to give a breathing space for a new phase of negotiations which will determine the long-term relationship between the UK and the EU.

Much of the focus has been on what sort of trade deal the two sides could achieve, but they will also have to negotiate the details of their broad agreement on Northern Ireland.

What has been agreed on Northern Ireland. many have asked?

But the UK and EU agreed this should not lead to new checks or controls on goods crossing the border between the two parts of Ireland.

To achieve this Northern Ireland will continue to follow EU rules on agricultural and manufactured goods, while the rest of the UK will not.

This will all mean some new checks and processes for goods moving between Northern Ireland and other parts of the UK.

During the UK general election campaign the prime minister insisted that for goods moving from NI to GB, there would be "no forms, no checks, no barriers of any kind".

The EU is equally clear that the deal means NI to GB goods trade will face a new administrative process known as an exit declaration.

Clearly this is going to have to be negotiated as customs differences will raise lots of potential problems.

Northern Ireland will remain part of the UK's customs territory under the deal.

But goods entering Northern Ireland from Great Britain and deemed "at risk" of being moved to the Republic of Ireland would be subject to EU tariffs.

The tariff payment could be claimed back if it can be shown the goods were consumed in Northern Ireland.

There will have to be agreement on what goods are "at risk".

Northern Ireland businesses will be pushing to have as few products as possible at risk, but the EU may take a more cautious line.

The tariff rebate system will also have to be designed and be ready for implementation.

One Donegal businessman, who did not want to be named, said he was concerned that nothing appeared to be done to help them get ready for what was coming at the end of the month.

"I know information is out there but we need a local workshop or meeting to tell us how it affects Donegal and the border counties," he said.

This was backed up by Fianna Fáil spokesperson on Brexit Lisa Chambers TD (above) who recently claimed there was still a level of unpreparedness among businesses who trade with the UK as the Brexit deadline approaches.

Deputy Chambers obtained information, by way of parliamentary question, which showed 55,000 companies that traded with the UK in 2018 are still without an EORI number.

An EORI number, issued by Revenue, is the minimum requirement for businesses that wish to trade with, or through, the UK following their departure from the EU. Any businesses who trade with non-EU countries are required to register this trade with the Revenue via their EORI number.

“The figures revealed to me show there is a still a level of unpreparedness ahead of Brexit," she said.

“These are worrying statistics, particularly given Prime Minister Johnson’s plan to legislate to prevent an extension to the transition period beyond the end of 2020. The reality is that a no deal Brexit is not off the table and businesses must be prepared for all potential outcomes. We cannot take our foot off the pedal in terms of preparations.

"We know that U.K. government policy, under Prime Minister Johnson, is to exit fully by the end of 2020 and the U.K. will not be seeking an extension to the transition period. It was an oversight and an omission on the part of the Irish government and the EU negotiating team not to negotiate an extended transition period when a new withdrawal deal was done with the UK. "

She claimed they were now are now left in a situation where it was accepted that they did not have sufficient time to negotiate a future trading relationship with the UK and in one year would be facing the very real prospect of a Great Britain hard exit which would be hugely detrimental to Irish businesses and trade.

“The government talk about their own preparations on Brexit, yet there are 55, 000 businesses out there who are not fully prepared. The government's messaging on preparing for Brexit clearly has not had the desired impact. There is a perception that Ireland is adequately prepared for Brexit, these statistics demonstrate that we are not and more needs to be done in this regard,” she said.