ONLINE POLL: Results of our Black and Tans commemoration poll

We asked if Donegal's politicians should attend controversial State commemoration? 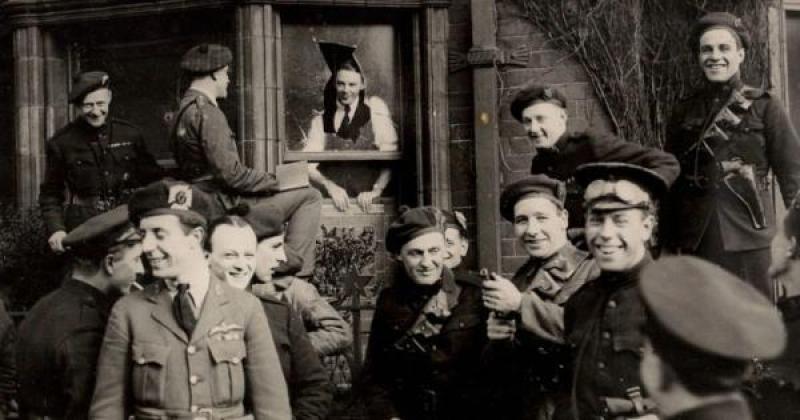 The Black and Tans

There has been much debate this week surrounding the controversial plans to commemorate those who served in the Royal Irish Constabulary (RIC) and the Dublin Metropolitan Police.

So it was no surprise that our online poll on the matter drew such a big response after it went live at Tuesday lunchtime.

By tea-time on Tuesday, Justice Minister Charlie Flanagan announced that the event had been deferred - such was the opposition to the plans. Many people feel we should not be commemorating the infamous Black and Tans who were part of the RIC.

In our poll, we asked if Donegal's politicians should attend the controversial State commemoration.

Despite such a groundswell of opposition to the event, our poll still managed to attract a number of people who felt that yes, our politicians should attend. The number of Yes voters was 20.

That figure was far outweighed by the No voters with 401 people saying Donegal's politicians should not attend the event.

Thanks to everyone who took the time out to take part in our online poll.