Revealed: What was the top selling make and model of car in Donegal in 2019 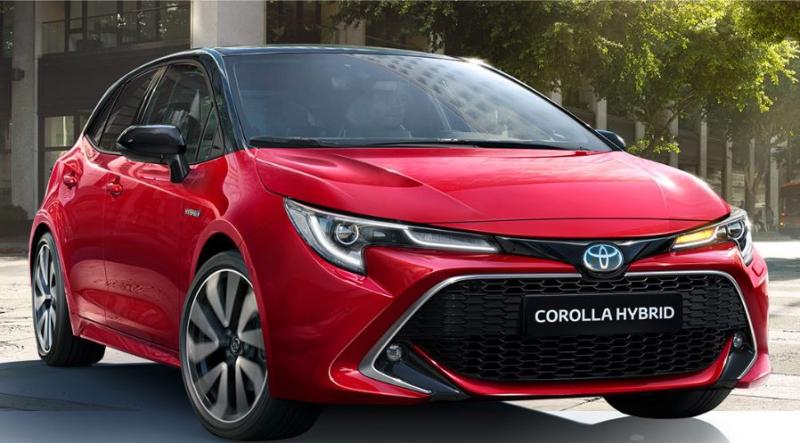 Toyota topped the car sales charts in Donegal in 2019

According to a breakdown of car sales, seen by Donegal Live, there were 316 new Toyota cars sold in the county last year, up marginally on the 307 figure for 2018.

Last year, it was Volkswagen who topped the charts but their sales fell last year from 339 to 231 as the German car manufacturer dropped to third in the Donegal rankings.

Skoda came next in fifth, followed by Ford, Opel, Peugeot and Suzuki with Seat making up the top ten.

When it comes to the most popular model of car in Donegal, the Kia Sportage retained the laurels with 121 new registrations in 2019, up from 112 in 2018.

The Toyota Corolla - with a new model - came second with 109 units while the Hyundai Tucson was third with 85.

Indeed, there were three other Toyota models in the top ten, the Toyota Yaris (4th), Toyota C-HR (6th) and Toyota Rav 4 (9th).

The rest of the top ten was made up by the Ford Focus (5th), Volkswagen Tiguan (7th), Skoda Octavia (8th) and Hyundai Kona (10th).

Further analysis of the figures shows that of the 2,331 new cars in Donegal, hatchbacks (790) were the most popular body type. Interestingly, there were only two sports coupes sold and one convertible.

Just over 50% of new cars sold in the county were diesel engined.

Grey remains the favourite colour, ahead of white/ivory with red/maroon third most popular.