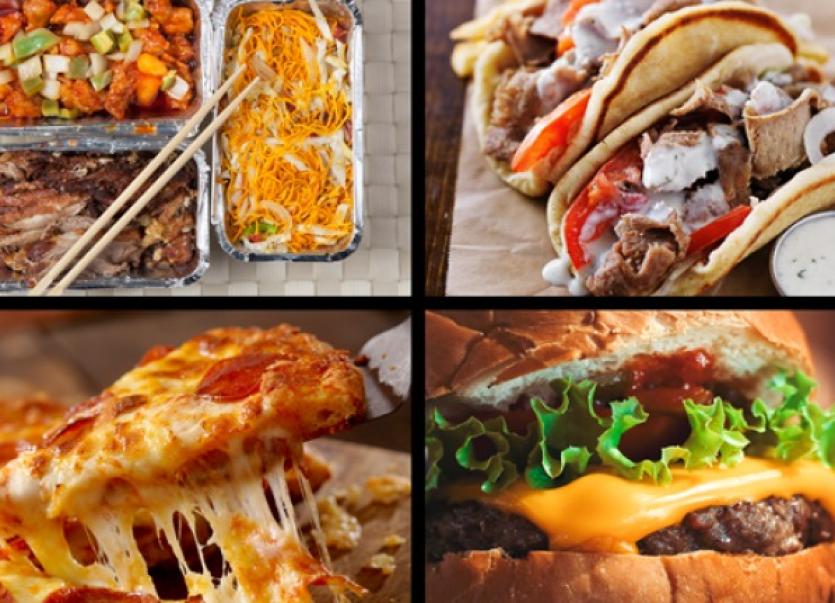 Three Donegal takeaways have been shortlisted at the awards

Three Donegal restaurants have been shortlisted for the Just Eat National Takeaway Awards.

Just Eat is now calling on the nation to help crown the winners, by voting on just-eat.ie/takeawayawards2019 in support of their favourite shortlisted local takeaways before midnight January 13.

The winners of the Just Eat National Takeaway Awards will be announced on Tuesday, January 21 at an industry awards event in Number Twenty-Two, Dublin hosted by popular presenter Cassie Stokes.