Musical Memories galore at the Balor Arts Centre in Ballybofey

Balor Songbook Choir in action on Friday and Saturday nights 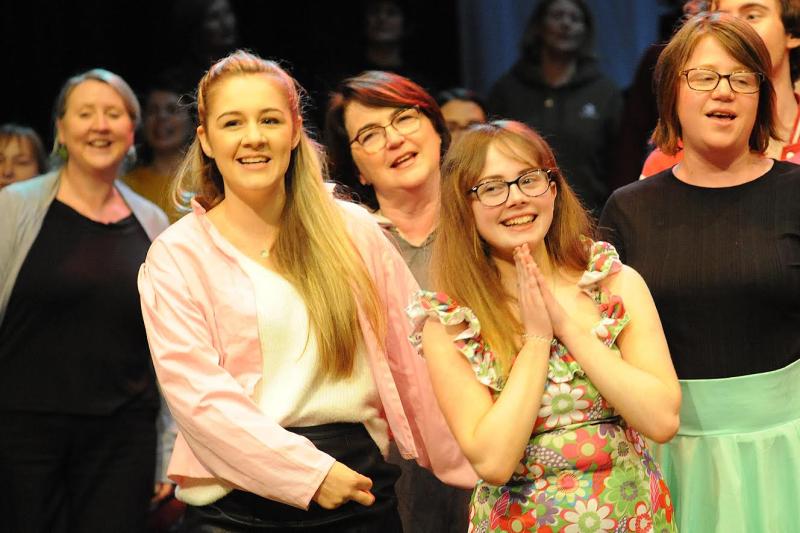 There is great excitement and anticipation for the two night only performances of the Balor Songbook Choir in the Balor Arts Centre, Ballybofey, tonight, Friday and Saturday night, January 10 and 11.

The Musical Memories shows which are completely sold out will feature over 70 performers. 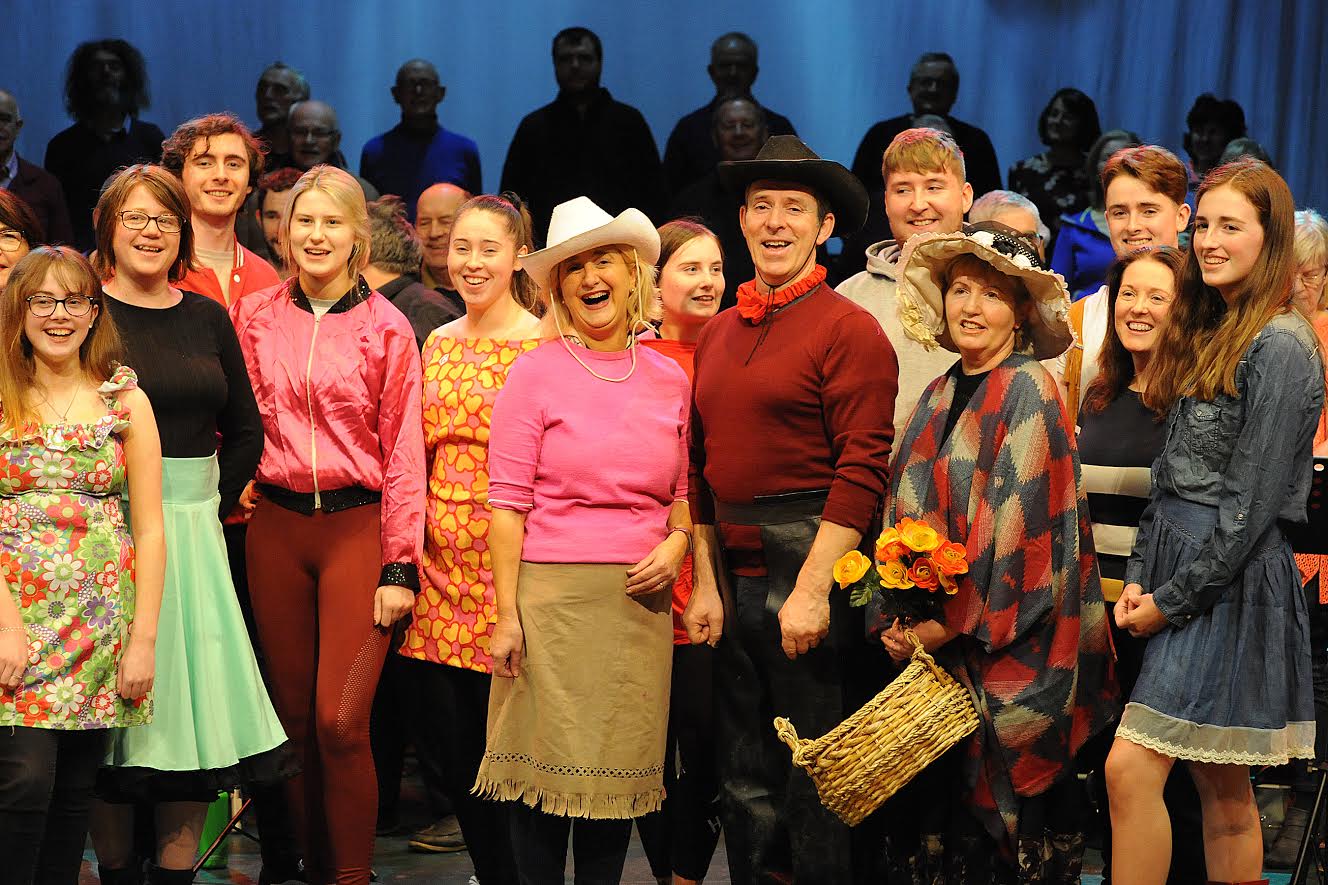 The choir, was formed in October to mark all the musicals staged in the Balor Arts Centre by the Butt Drama Circle and the Balor DCA as part of both groups respective anniversary celebrations.

The call for singers went out and the response was tremendous. The choir is a wonderful mix of old faces and new – young and old with some people returning to the stage after many years absence and others appearing for the very first time.

A spokesperson for the Balor said: "We were blown away by the response to our call out for choir members and every one of them have shown amazing commitment to the project. We are so excited for our audiences to hear the power of the collective voices from our community singing the classic songs from musicals. 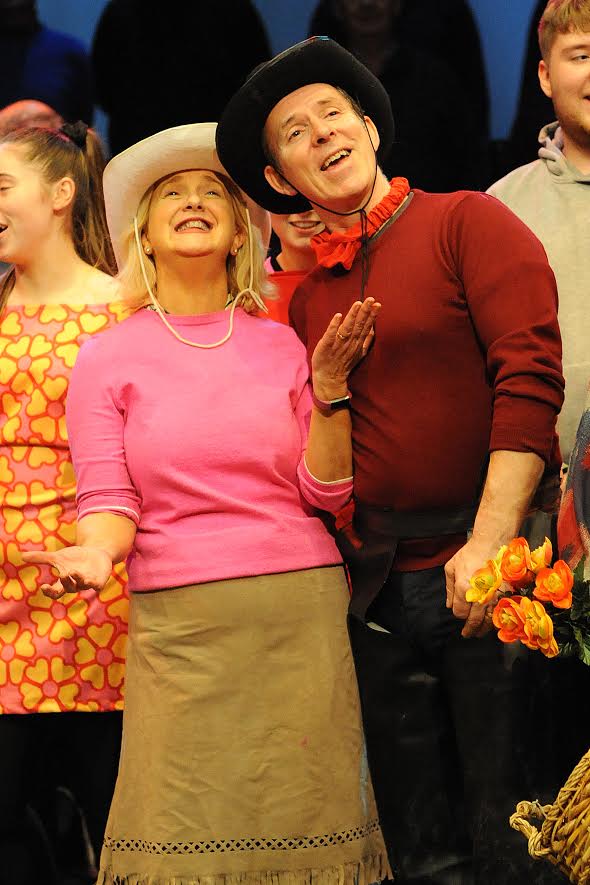 "We are so grateful to everyone involved for their hard work and the time and effort they have given to perform in the show.”

The show is both powerful and poignant and the people who are lucky enough to have tickets to attend are in for a treat.