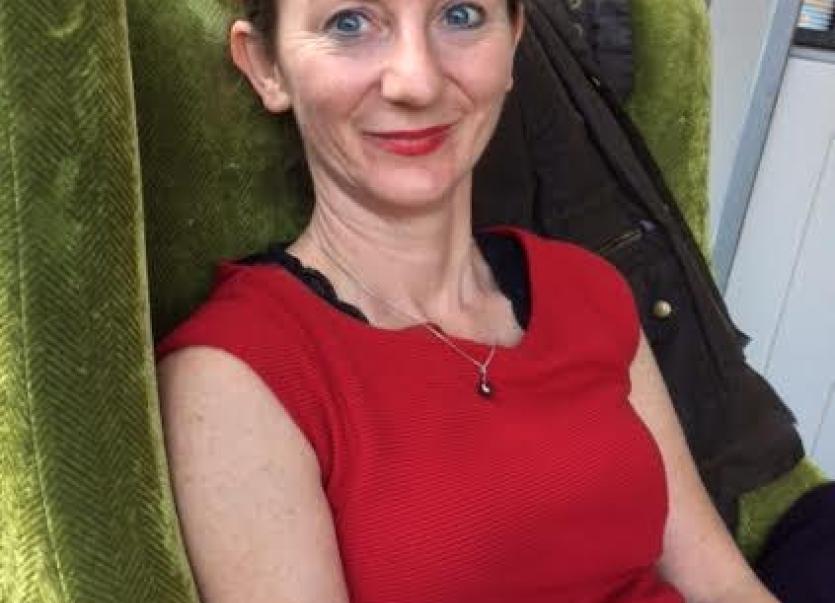 Dr Holland, considered Ulster's leading expert on the Irish roots of the Bronte sisters, is presenting the lecture as part of the Bronte 200 celebrations.

The Library describes the event as follows: "Despite being the author of two classics, Anne Brontë is overshadowed by her sisters Charlotte and Emily. Find out why with Brontë expert Pauline Holland.

"Hear about Anne’s tragic yet courageous life, her trailblazing second novel and how she exposed the injustices and outrages that women suffered in Victorian society, the family scandal that broke her heart, and the suppression of her ground-breaking feminist novel that ultimately side-lined the youngest Brontë sister for good."

Dr Holland became interested in the Bronte sisters' Irish background while working on Anglo-Irish literature with the late Professor Robert Welch of the University of Ulster at Coleraine.

During this period, she conducted ground-breaking research on the Cavan novelist Charlotte Brooke, establishing a solid claim that Brooke was the true foundress of Anglo-Irish literature and has since co-authored a book on the Raphoe poetess, Sarah Leech.

She has appeared on BBC’s TV series Languages of Ulster as a leading authority on Leech’s poetry.
Dr Holland lectures on the Bronte sisters and their Irish heritage in Queens University Belfast. She lives in Belfast, and is married with one son. 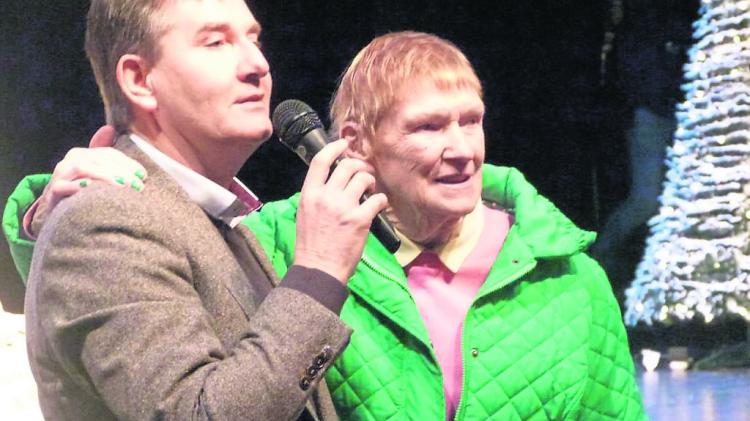