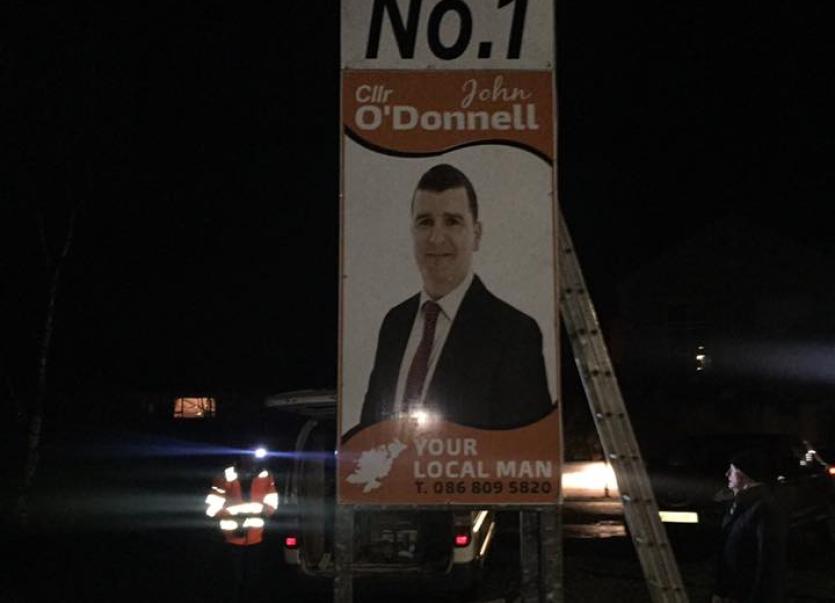 Controversial county councillor and current mayor of the Letterkenny-Milford Municipal District, John O'Donnell has become the latest candidate to announce he will contest the forthcoming general election.

Speculation has been mounting for several weeks now that he would throw his hat in the ring and at Tuesday's municipal district meeting didn't rule the prospect out when questioned about it.

Tonight, Wednesday, he posted on Facebook that he had finally decided.

His message, posted a short time ago read as follows:

"Exciting times ahead folks. I’m running as an independent candidate in the general election because I believe the people of Donegal need a new voice in Dáil Éireann.

"I’m determined to deliver for the people of Donegal by addressing the issues facing our rural communities and larger towns. As an independent, I will work hard on your behalf to challenge the inequalities and lack of funding into this county.

His entry brings to 11 the number seeking the five seats in the Donegal constituency.