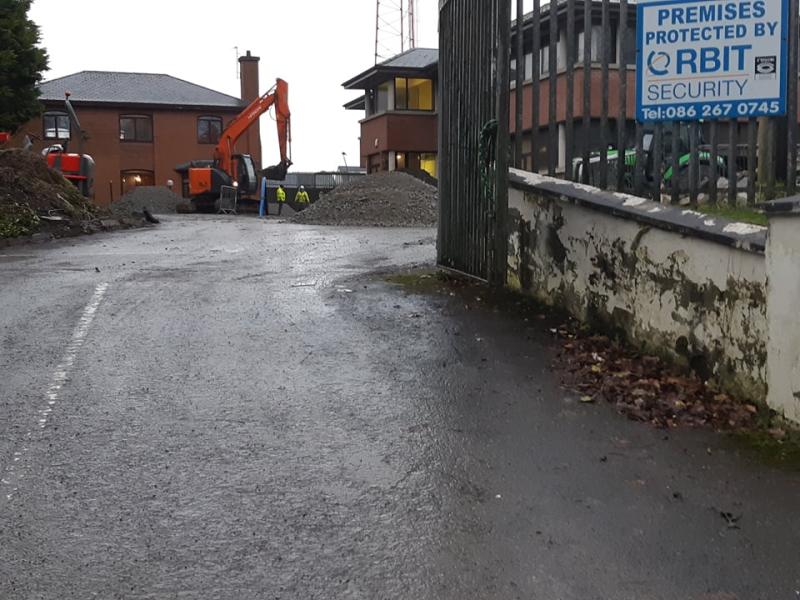 Work has started on transforming the old Lifford Army Barracks

Lifford received a boost this week with confirmation that the old army barracks is to be transformed into offices and storage space.

The proposed works consist of demolishing a storage building and decommissioning the iconic telecommunications mast, (below), refurbishing two army buildings for office use, as well as the provision of car parking landscaping and associated site works. 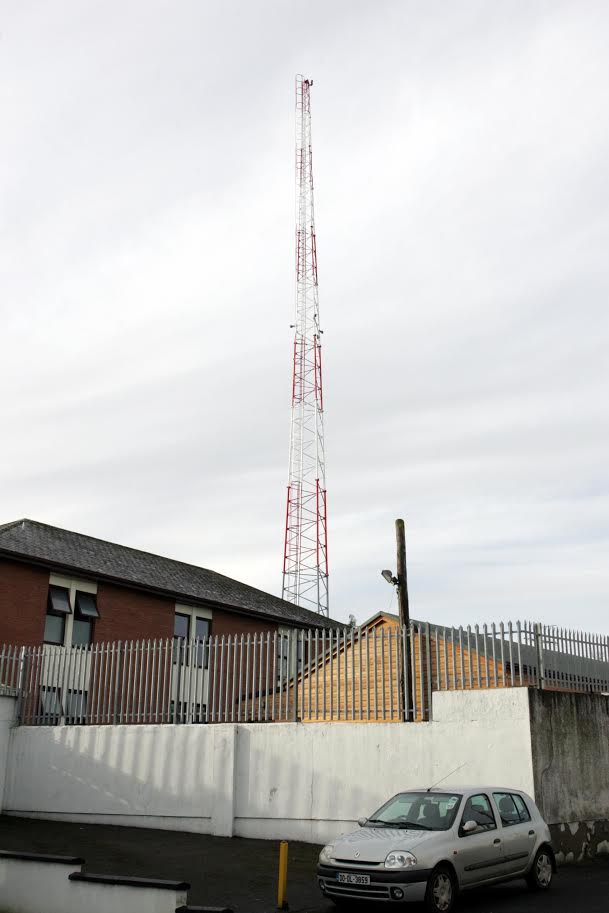 A spokesperson for the council confirmed that work had started.
"Refurbishment works are currently taking place at the army barracks, Lifford and will provide office accommodation for the use of Donegal County Council. Works are expected to be complete in April/May this year.”

The building was originally the Prior School opened in 1880 built out of the bequest of Ballindrait woman, Miss Eleanor Prior at a cost of £2,000.

It closed in 1972 after it was amalgamated with the Royal School in Raphoe to create the 'Royal and Prior Comprehensive School.

The school and grounds were first taken over by the then Irish Department of Posts and Telegraphs, and later (from 1974) by the Irish Defence Forces for use as a military barracks.

The barracks closed along with in January 2009 and the building has been unused since.
Donegal County Council officially took over the compound in 2016 but despite many false starts the buildings were left to decay. 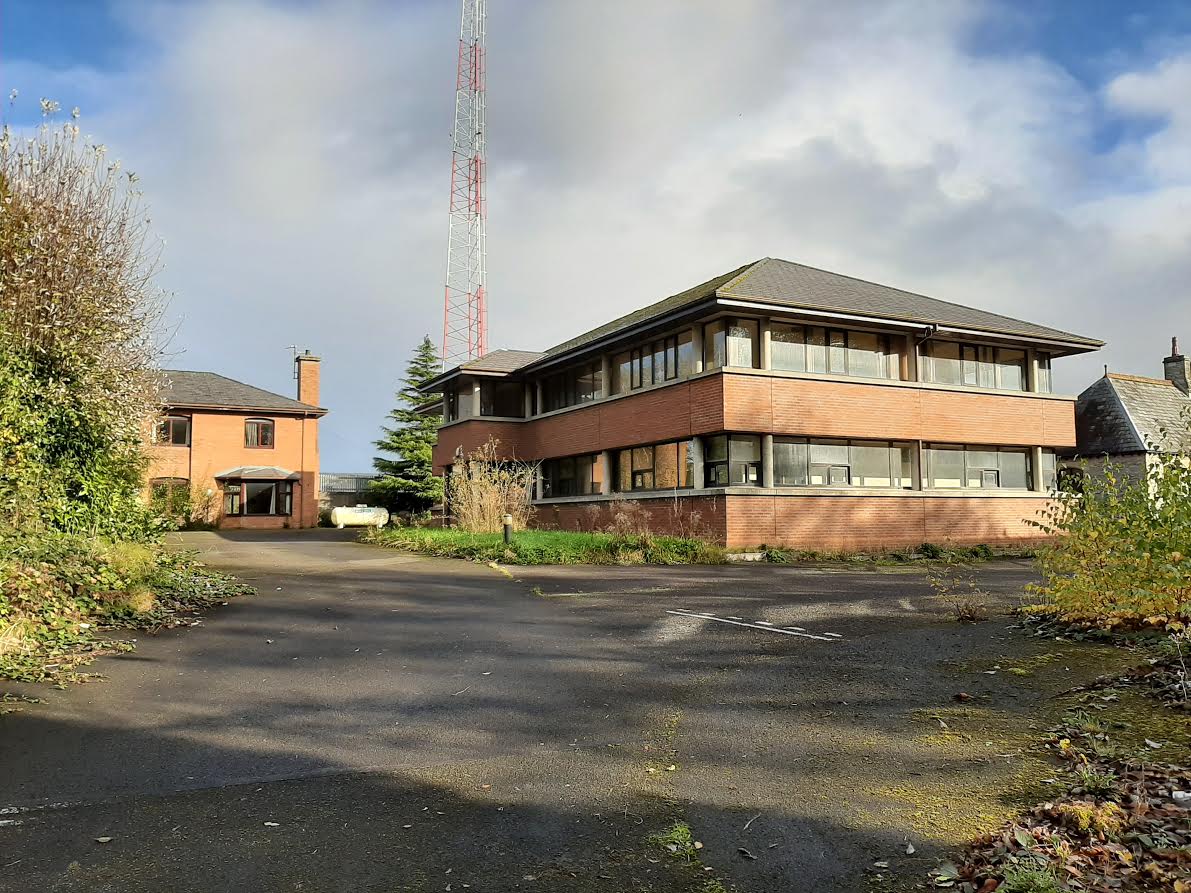 Work has started and it is understood other tenants such as the Donegal Education Training Board and trhe Department of Social Protection have expressed interest in taking office space there.