Stormont deal welcomed as a huge boost to Donegal 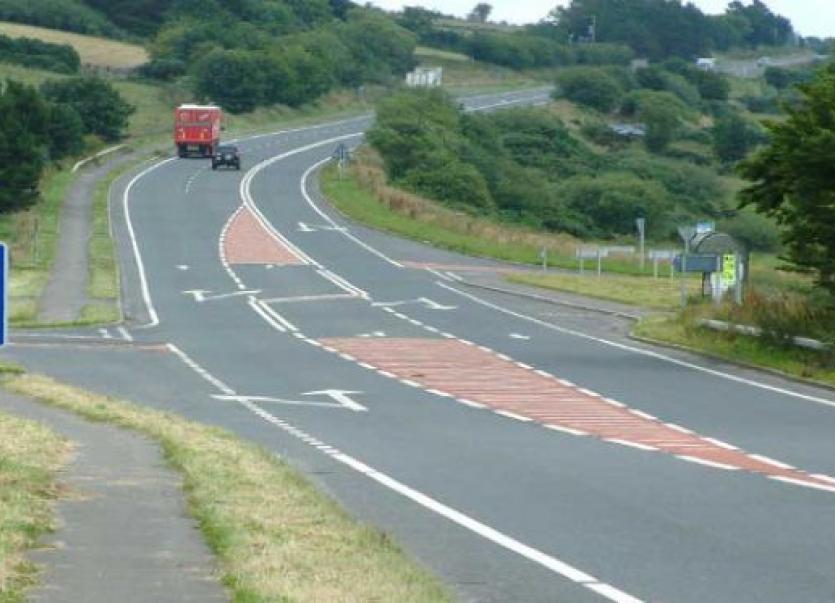 The deal to restore the Northern Ireland Assembly has been welcomed as a major boost for Donegal and the north west.

Commitments to the A5 to Dublin, the A6 to Belfast, the expansion of the Ulster University in Derry and further health co-operation have all been welcomed.

The devolved government was restored last Saturday when parties sat in Stormont for the first time in three years.

Under the New Decade, New Approach document, which was agreed by the two governments, the Irish government has committed to delivering on a commitment of £75 million up to 2022 for the A5 road from Derry to Auchnacloy.

The UK government has agreed to funding a medical school in at the Magee campus of the University of Ulster in Derry, which the Irish government has said it will also support.

“This investment can support more access to third-level education for young people on a cross-border basis, enable further cooperation between third-level institutions in the North West including in research and innovation, and underpin broader economic development and opportunities in the region,” the Irish government said in the document.

In the deal, the Irish government has recognised that the north west region “is in particular need of strategic investment and that there is a clear argument for further enhancing cross-border cooperation and connections, to the benefit of all”.

The UK Government is to invest up to £105m in Derry and the north west through the Derry and Strabane City Deal and the Inclusive Future Fund.

The Irish government said it is committed “to exploring opportunities for investment that will further support opportunities to bring greater economic prosperity and social benefits to the wider region”.

The Irish Government said it remains committed to continuing to support the work of the North West Strategic Growth Partnership, a partnership jointly led by Donegal County Council and Derry City and Strabane District Council.

Donegal TD and government minister Joe McHugh said the return of Stormont is a huge boost for the north west, it’s people and economy.

“Now we are setting a really ambitious and positive agenda for our island and particularly our county,” he said.

He said the deal is a massive opportunity “to drive projects I have been pushing at the top of Government - the much-needed A5, cross-border greenways, an expanded Magee University in Derry to link with Letterkenny Institute of Technology, deeper cooperation on health, driving the economy and City Region Status for Letterkenny, Derry, Strabane”.

“This is a huge deal for the north west with funding commitments to the A5 and A6, the commitment to build a medical school in Derry and expand Magee to 10,000 students, and the expansion of academic links with LYIT.

“An expanded Magee is a huge benefit to the region. The restoration of the assembly is great but if you read the funding commitments it’s a major boost to the north west and a major vote of confidence in the north west.”

“The council - the management and councillors - have worked with Derry and Strabane District Council and made sure all the big ticket issues for this region are on the table. Sometimes Donegal County Council doesn’t get enough praise. The councillors and management worked on a cross-party basis, the two councils submitted a paper to the Irish government and met with Leo Vardakar.”