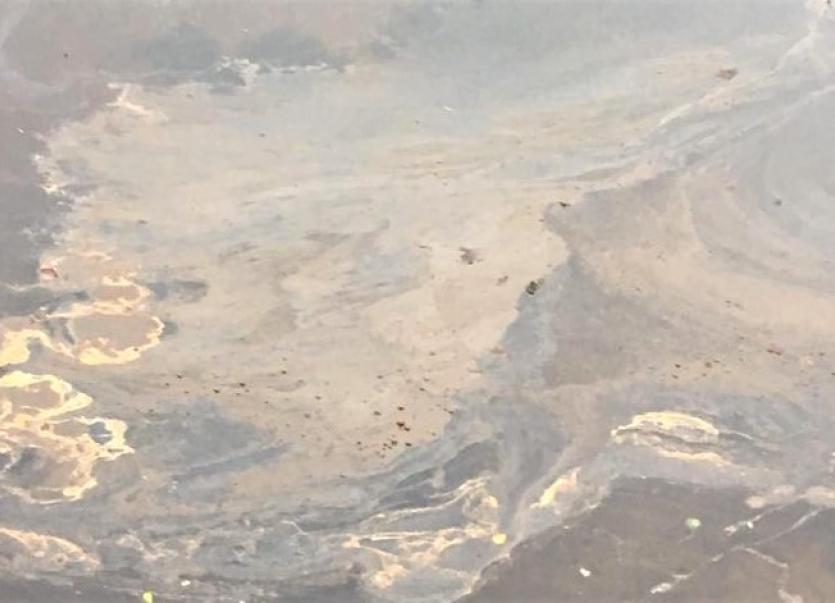 Councillors in the Municipal District (MD) of Donegal say Irish Water is treating them with contempt by not engaging with elected representatives.

The response follows a number of major issues in the MD in recent times which involved Irish Water. Councillors are frustrated that their attempts to deal with people’s concerns are being ignored.

Issues include raw sewage pumped into Donegal Bay and an overloaded treatment plant in Mountcharles that is preventing people getting planning permission.

Speaking at Tuesday’s meeting of Donegal MD, Cllr Micheal Naughton (FF) said: “Raw sewage going out into the bay right beside the Waterbus and where you have people going out on the water with clubs like the Dragons. You have cancer patients going out getting fresh air and exercise. And this is what they have to deal with.

“And this is supposed to be one of the top tourist towns in the country.

“It is frustrating that nobody from Irish Water comes to meetings. People from other departments come and answer our questions. This contempt Irish Water shows towards us as representatives is not acceptable.”

Cllr Naughton said it was unfair that the public were constantly being asked to adhere to rules, yet it could be allowed to happen that sewage was going into the bay.

Speaking about the sewage, he said: “It was a disturbing photograph that appeared on the front of local papers.

“Community projects want to do the best for the groups and kids.”

Regarding Irish Water’s lack of engagement, Cllr McMahon said: “I would ask my fellow councillors how long are we going to take that?

“When you have a situation like what happened in Donegal Bay and you can’t talk to someone in Irish Water about it, that is unacceptable.

“The executives in Irish Water are on big salaries and well paid. They have to come and talk to the local representatives.”

Cathaoirleach of Donegal MD Cllr Noel Jordan said: “Since I have been elected the biggest thorn in any public representative’s side is Irish Water.

“It is unaccpetable that this should happen in a public amenity where you have a number of groups that carry out daily activities there. We need to speak to somebody within Irish Water.”

Cllr Jordan also voiced his ongoing frustration at the waste treatment issue in Mountcharles. Because the system is overloaded, no-one can get planning permission for new homes.

“We were put on the capital plan to carry out treatment works and to connect at the bottom of the Glen. That has now been shelved. They say they are going to refurbish the works that are there.”

He said councillors could not go through another term unable to speak directly to Irish Water representatives.

Cllr Barry Sweeny (FG) expressed his concern that Irish Water had said that the plant had been in working order when the raw sewage was witnessed coming from a pumping station outlet pipe.

“It is very clear in the last couple of days that it was not working,” he said.

He too called for engagement with Irish Water.

“The simple communication and the work on the ground is really what they need to work on,” he said.