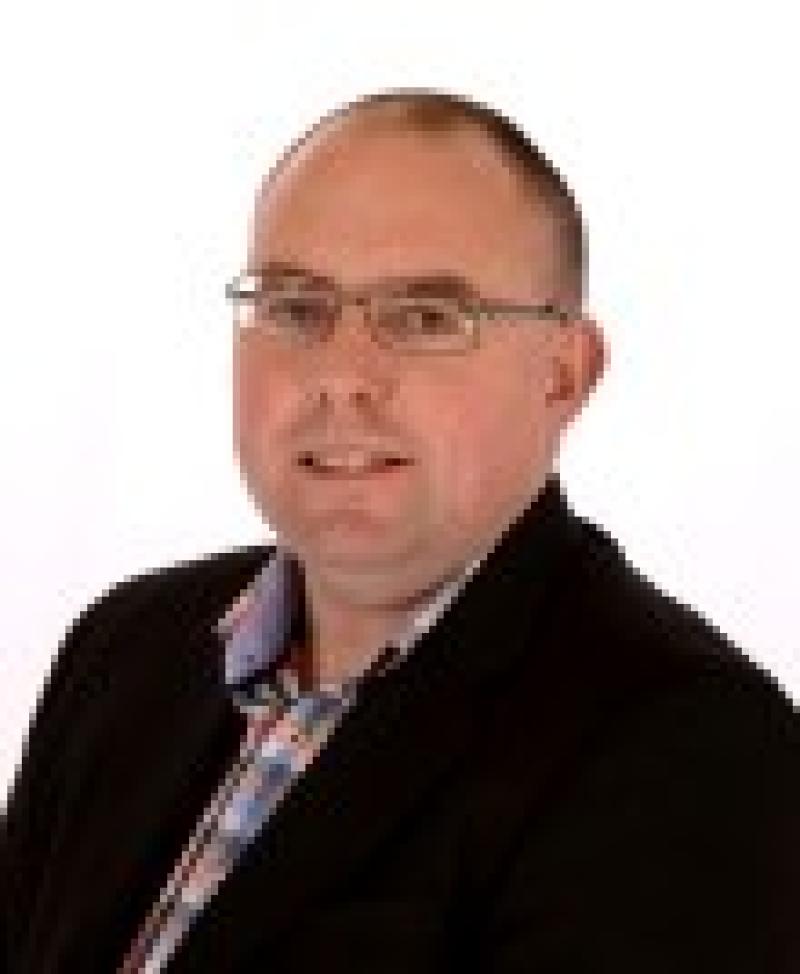 He is the second councillor to leave the party since the local elections last year with Cllr Frank McBreartys deciding to leave last summer.

Cllr McClafferty said he made his decision on what he termed as broken promises on Fine Gaels part.

Although his departure is a surprise he did hint at a recent meeting dealing with the Lifford Hospital situation.

He was the only Fine Gael councillor at the meeting, and admitted what he had heard that night about lack of Government support was "a bad reflection on the party" and promised to do whatever he could to help their campaign and the campaign to protect all other community hospitals in the county.