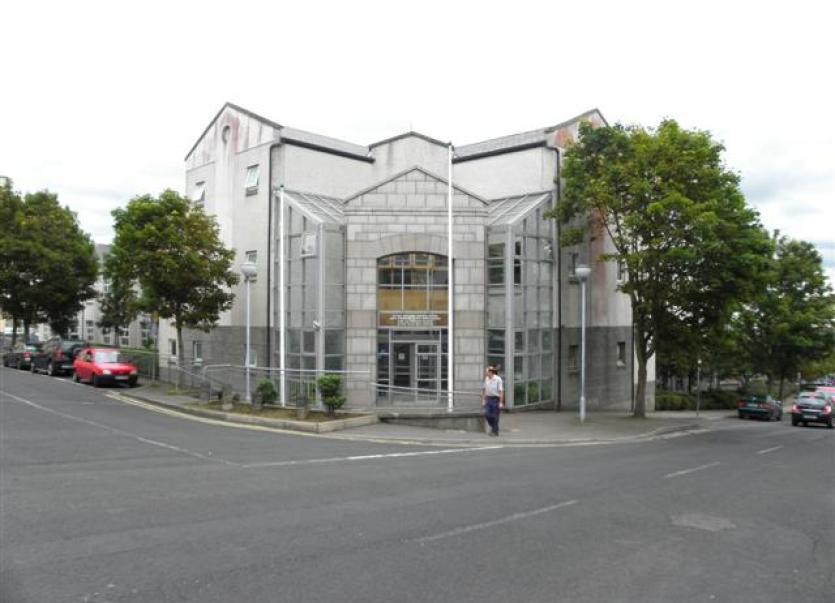 Staff at Letterkenny’s social welfare office have asked for CCTV cameras to be fitted at a public car park they use after a number of incidents which have raised safety concerns.

Concerns have been raised about the car park on Oliver Plunkett Road which is used by staff from the Department of Social Protection.

The issue was raised by Cllr Jimmy Kavanagh at the January meeting of the Letterkenny-Milford Municipal District.

Cllr Kavanagh said there has been a number of incidents at the car park which have raised concerns about the safety of staff using it.

He said there are over 220 staff working at the office and many of them are female.

A request has been made for CCTV but that has been deemed not possible, he added.

The Fine Gael councillor called on Donegal County Council to engage with the management at the Department of Social Protection “to get a proposal together to improve safety not just for staff but also for clients”.

He said people need to feel safe going to work in the morning and leaving in the evening.

“There has been a lot of concern and we need to do what we can to make it better,” he said.

Donegal County Council said staff from its roads section have arranged to meet representatives from the department regarding safety issues and to investigate the potential improvement of lighting.