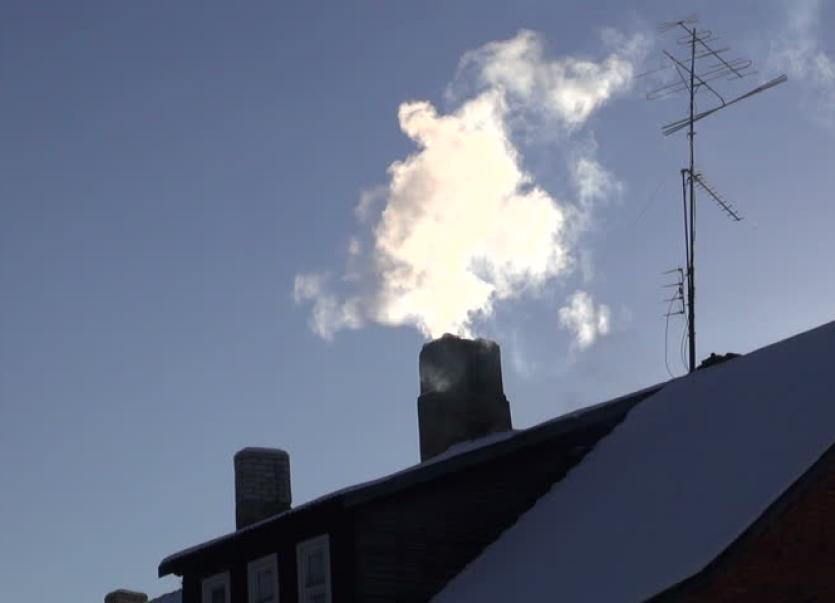 etterkenny has been a low smoke zone since 2013

Donegal County Council has identified properties in Letterkenny where smoky is being burnt.

Council officials are monitoring the coal deliveries in the evenings in Letterkenny amid concerns about the air quality in the town in recent months.

Since December Donegal County Council staff have been carrying out a door to door awareness campaign to urge compliance with the smoky coal ban in Letterkenny.

Council staff are carrying out patrols after dark in an attempt to regulate the sale of coal to housing estates.

Letterkenny has been a low smoke zone since 2013.

Speaking at the January meeting of the Letterkenny-Milford Municipal District, Acting Senior Executive Scientist Joe Ferry said the council has identified some properties where smoky coal is being burnt within the banned area.

“We very much encourage people from the point of view of health to burn the specified fuel,” he said.

Monitoring results showed a sharp spike in sulphur dioxide levels on December 30 and 31, when temperatures dipped below freezing overnight.

Mr Ferry said the council has patrols out after hours. The council is satisfied that coal merchants are compliant but there are lorries delivering to estates in the evenings, he added.

“That is a much harder activity to regulate,” he said.

The council can impose penalty notices for breaches of the legislation within the coal sector ranging from €250 to €1,000.