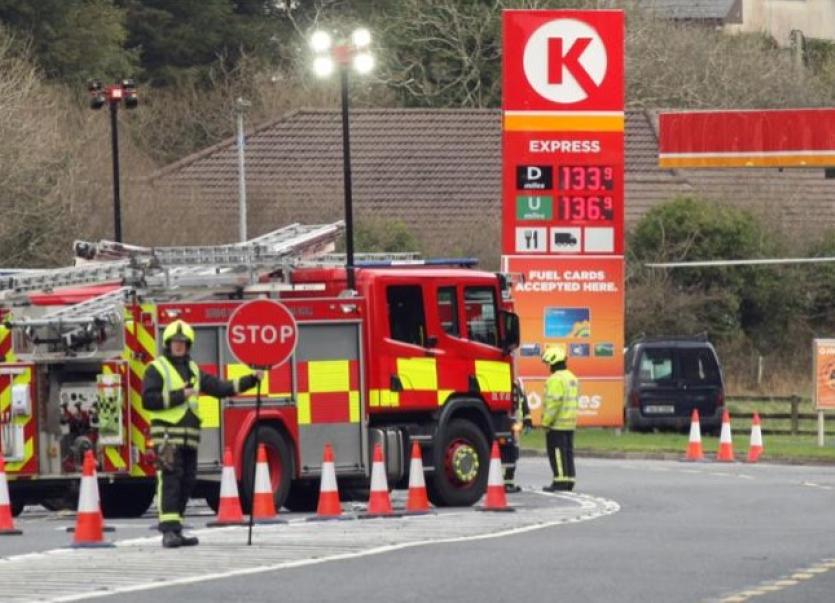 No traffic calming measures have as yet been put in place at the N15 at Laghey village.

That is despite numerous calls for something to be done to reduce the number of collisions on this busy stretch of road.

The main road bypasses Laghey Village between Donegal Town and Ballyshannon. But leading off the main N15 road, there is a primary school, a housing estate, a road into the village and a busy service station and supermarket. There is also a junction that links to the Pettigo road as well as servicing a quarry and recycling centre.

There are also a number of private roads and houses leading off the same short stretch of the N15.

Local councillors have been calling for a reduced speed limit and significant traffic calming measures to be put in place. There have been a number of serious crashes on this section of road, and minor collisions are a frequent occurrence.

“There was another accident at Laghey at Christmastime,” he said. “There isn’t a month goes by that there isn’t an accident or tip on that road.”

He asked for an update on traffic calming plans.

Area Roads Officer Mark Sweeney said the matter had been referred to the national roads body that had responsibility for the N15. But he assured councillors that he would follow it up and get a progress report.