Residents say homes are close to flooding every time it rains 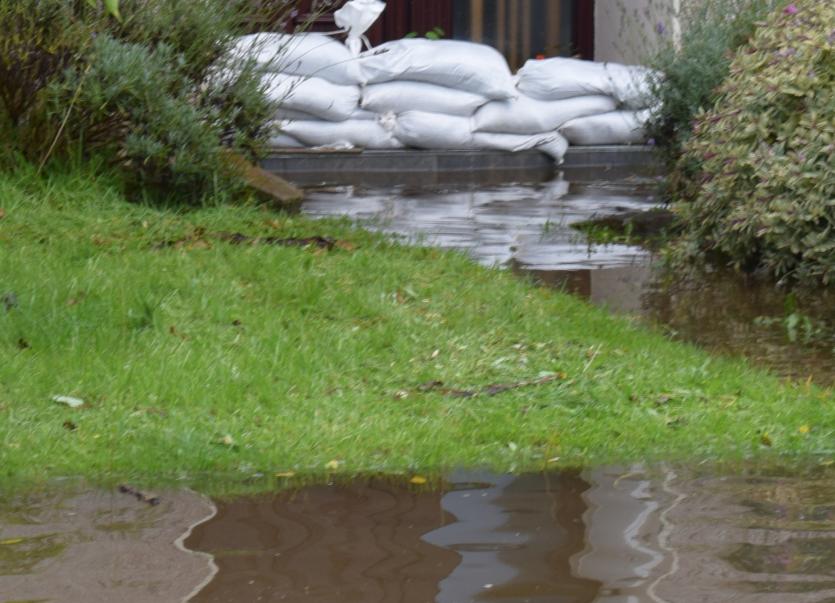 Residents in the Corker area of Ballyshannon are living in fear of their homes being flooded.

Cllr Micheal Naughton (FF) raised the matter at the January meeting of the Municipal District (MD) of Donegal on Tuesday.

He told his fellow councillors and  Area Roads Officer Mark Sweeney: “Every time there is rain there are a number of houses nearly getting flooded in the Corker area.

“I know that there was work done there. But it doesn’t seem to be substantial.”

Cllr Naughton said he had received a number of phone calls in recent weeks from people who were concerned for their homes.

Mr Sweeney acknowledged that he was aware of the problem in the Corker area.

“We are looking at that and trying to find a workable solution,” he said.

Inadequate drainage was cited as one of the reasons for the problem.

Cllr Barry Sweeny (FG) agreed that work was needed in the Corker area.