Call for sewer work to be added to major road scheme 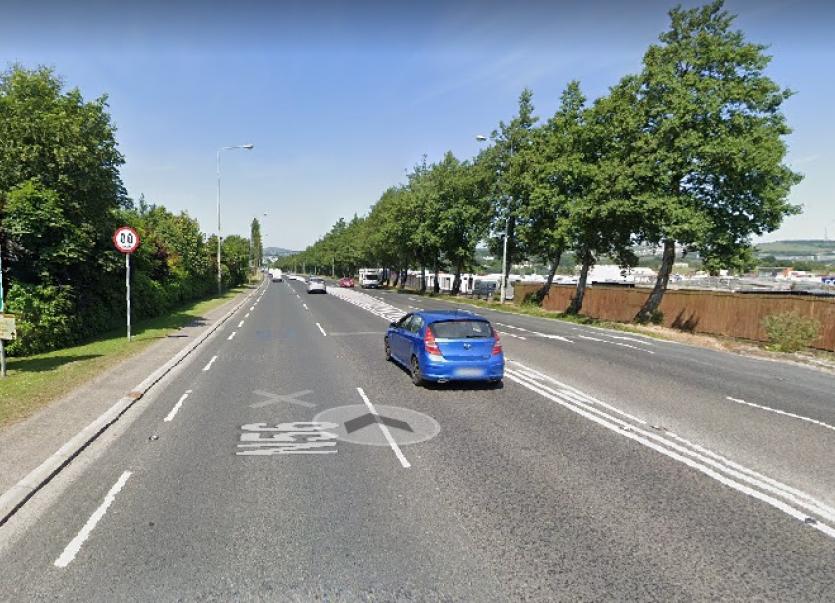 The estimated cost of a major scheme on one of the county’s busiest roads has more than doubled.

Work on the four-lane project in Letterkenny is due to start later this year.

The estimated cost of the 1.4km section of road between the Dry Arch roundabout and the Pole Star roundabout has spiralled from around €2m to up to €5m.

Night work to minimise the traffic disruption has contributed to the cost of the project which is expected to take up to 20 months.

The additional cost emerged as a county councillor called for work to bring the main sewer to the Bonagee area to be added to the project.

Donegal County Council says the extensive excavation work involved “is undesirable from a construction and engineering viewpoint” due to “widespread and significant soft ground areas” under the road.

Proposing that the project be reviewed Cllr Ciaran Brogan told the January meeting of the Letterkenny-Milford Municipal District that it is a “no brainer” to bring the main sewer to the area under the project.

He said he and many people cannot understand why there is not a main sewer in the Bonagee area.

“It would make huge economic sense to carry out that work,” he said.

He said it was not good enough for Irish Water to leave the plans for the sewer on the shelf.

The Fianna Fáil councillor called for a working group to be set up to review the project.

“How can you explain that you are going to go ahead with something that was €2m but is now €5m but it is not going to bring the main sewer?”

Cllr Michael McBride (Ind) said he is fully supportive of the main sewer going to the area but he said he would be very careful about suspending the four-lane project.

He said the safety measures for the road are badly needed and Irish Water “should not be dictating what roads we do and do not do”.

Cllr Jimmy Kavanagh (FG) said it is paramount that the work on the road goes ahead.

Cllr Gerry McMonagle (SF) said it would be a no brainer for Irish Water to piggyback on the works but the road safety works have to be done.

The council's director of services Liam Ward said he understood that Irish Water has already been asked about doing the work at the same time but he would be happy to liaise with Irish Water bring together a working group to discuss the project.