Award is for a dedication to the ministry of music 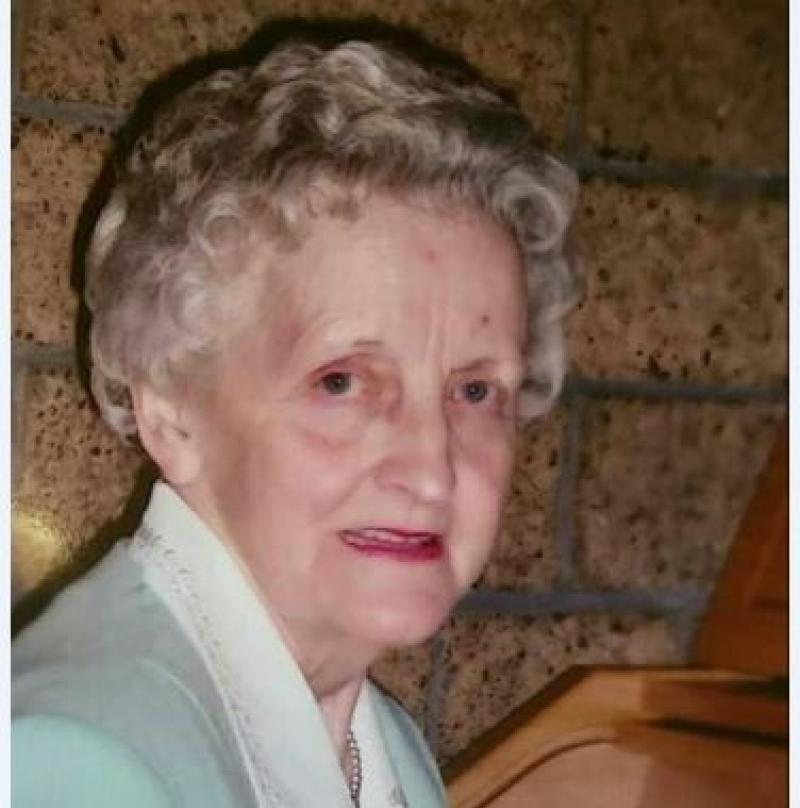 Kitty Kelly, Porthall, Lifford - she has been playing the organ since the age of 15

A Donegal woman’s dedication to the ministry of music will be celebrated next weekend when she will receive a special honour from His Holiness Pope Francis.

The award of the Benemerenti Medal will be presented to Kitty Kelly, the organist at St Patrick’s Church, Murlog, Lifford.

Kitty, who is 89 and will celebrate her 90th birthday in December, is from Porthall. She has been playing the organ at St. Patrick’s Church since she was 15 years old and while she has taken the odd break due to family commitments over the years, she has been an organist at her chapel for the best part of 75 years.

The Benemerenti Medal is an honour awarded by the Pope to members of the Clergy and Laity for long and exceptional service to the Catholic Church. 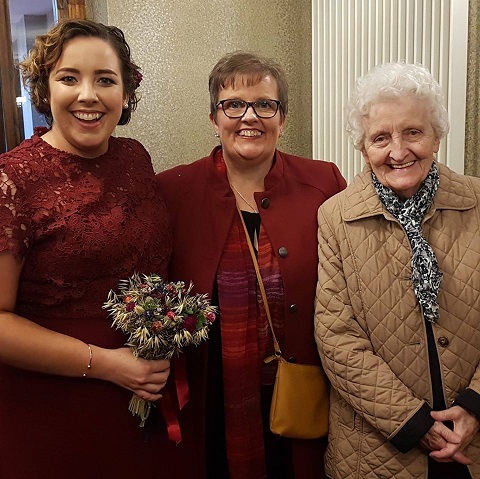 Kitty Kelly pictured with her daughter Grace and grand-daughter, Rachel

It was originally established as an award to soldiers in the Papal Army. It is a civil decoration now, but is still awarded to members of the Pontifical Swiss Guards.

To mark the occasion, a special Mass is being held at St. Patrick’s Church next Friday evening (January 24) at 7pm.

The main celebrant will be Bishop of Derry, Donal McKeown who, on behalf of the Holy Father, will present Kitty with the award.