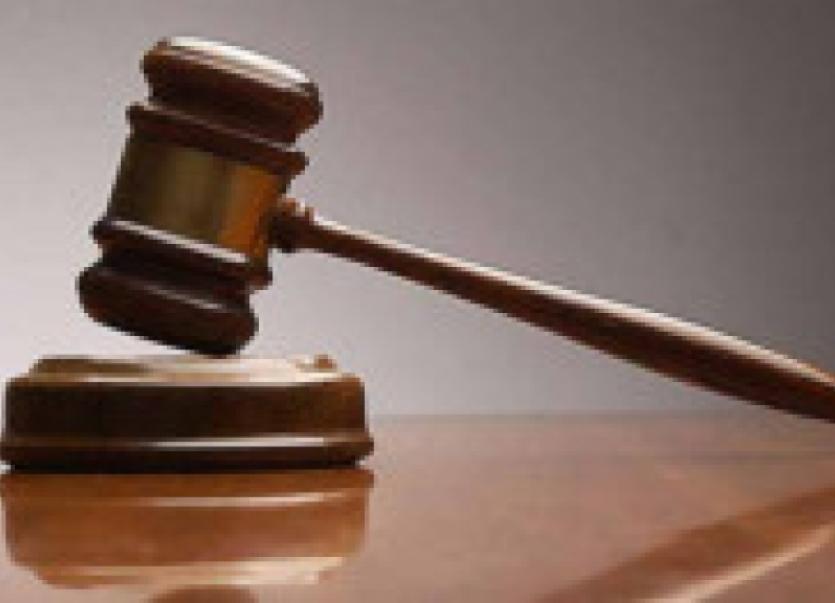 Warm tributes were paid to a new solicitor, who was welcomed at a recent sitting of Dungloe District Court.

James Hayes, who is a brother-in-law of Dungloe based solicitor Cormac Hartnett of Hartnett Hayes, was welcomed by a number of practitioners.

Local solicitor Mr Michael Gillespie welcomed the new solicitor who was a past pupil of St Patrick’s Classical School, Navan and a graduate of UCD, who had qualified as a solicitor last December.

Inspector Seamus McGonigle wished the new solicitor all the best for the future..

Judge Paul Kelly said James Hayes was a familiar face in the court in the past year and had picked up some tips from Mr Hartnett and his colleagues in the area and he wished him well.

James Hayes thanked all present for their kind words.

He said it was a source of immense satisfaction to have reached this milestone in his life.

Mr Hayes said he was very lucky to have the support of Cormac and Louise Hartnett and was very grateful to them for their patient guidance while working with them.

He added that there was a very collegial environment among the solicitors in the area.

Mr Hayes said he had got to know a bit about the community through his time as secretary of the Dungloe GAA club.

That had given him a broad range of experience and he was looking forward to building on that experience.