‘Disabled voters blocked from the ballot box in Donegal’ - claim 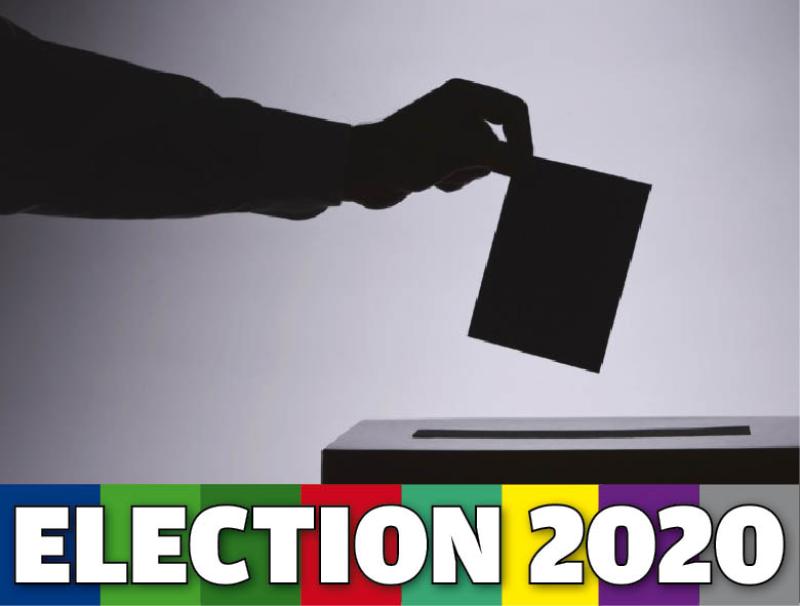 Disabled voters all over Donegal are being blocked from the ballot box in the forthcoming general election, it has been claimed.

Disability activist Frank Larkin says that figures he obtained just recently show there were 16 polling stations in various parts of the county that were inaccessible to wheelchair users.
These are situated in Culdaff, Malin Head, Carrigart, Ballintra, Mountcharles, Ardara, Ranafast, and Glenmore.
“Ireland has ratified the United Nations Convention on the Rights of Persons with Disabilities, which includes participation in the political system, being able to vote, being able to being a candidate and every aspect of the political spectrum but the Government is getting away with this vote denial breach because they haven't adopted what's called an optional protocol.

“This is the mechanism where a person with a disability can make a formal complaint in relation to any breach of any article of the UN Convention,” he said.
Mr Larkin added the fact that so many polling stations were not suitable meant this was a denial of a disabled persons basic human rights.
“We're not asking for any extra added on or more than - we're looking for the same as everybody else - it's as simple as that.
“Many people have been in contact with me about this and they are very angry.”
“It took me from the time of the local election in May until last week to get the information about polling stations in Donegal.
“The disabled community will be telling candidates we're not being treated fairly.”
He added some were told that they had an alternative of a postal vote but said that defeated the purpose and indeed was something every candidate in this election should be aware of.

“The big thing for a lot of disabled people is being able to get out and go to a polling station. Social isolation is something people with disabilities experience on a daily basis and to deny us the right to go out is just wrong. We are being treated like second class citizens again,” he said.
In a response to questions raised about this issue with the Court Service who are in charges of running the election locally, Mr Larkin said he was informed that provision did exist where an if satisfied that the elector is unable by reason of physical illness or physical disability suffered by him/her to vote at the polling station at which he/she would otherwise be entitled to vote and if of the opinion that it would be more convenient for the elector because of his/her physical illness or physical disability to vote at another polling station in the same constituency may authorise the elector to vote at the alternative polling station.
However, Mr Larkin says this does not solve the overall problem.