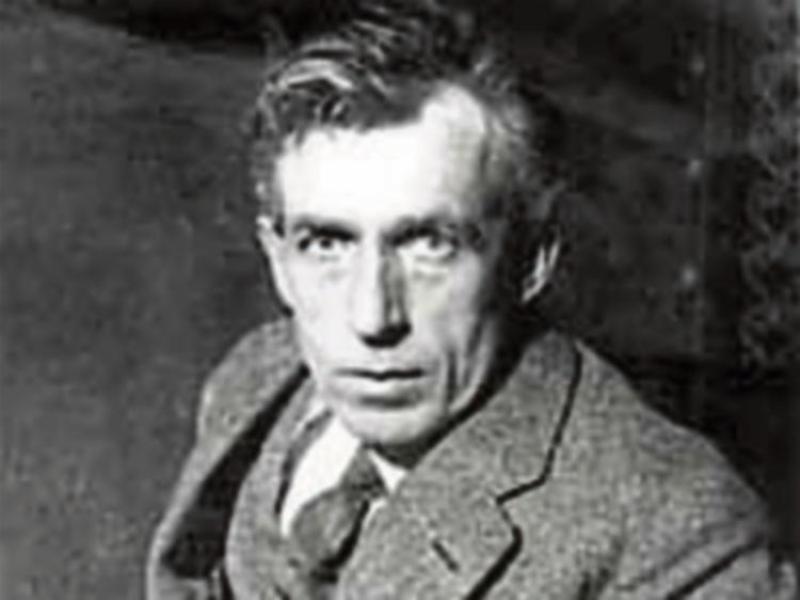 Arranmore Island will host the fourth Peadar O’Donnell’s Islanders weekend in April, a celebration of island culture,community, and activism in memory of the life and work of the great writer and political thinker.

This year’s event, with the theme Fís agus Fiontar, or Vision and Enterprise, will take place on Arranmore on the weekend of April 24-26.

Donal Donnelly, longtime friend and comrade of Peadar O’Donnell, will open the weekend at 7pm on Friday, April 24 in an evening at the Arranmore Cultural Centre, An Chultúrlann. The opening event will also include a reception and performances by the Green Island musicians and sean nós dancers.

Peadar O’Donnell’s Islanders weekends remember the great Donegal radical by exploring in a contemporary context the issues that were such a part of his life and work, and celebrating the culture he loved.

This year, Fís agus Fiontar will focus on the thriving enterprising heritage of Arranmore and explore a shared vision for a creative and sustainable future for the island.

Nora Flanagan, a member of the Peadar O’Donnell’s Islanders committee, said: “Our weekends have become about so much more than celebrating the social ideas of Peadar; they are about trying to create a vision for the type of life on Arranmore that we all deserve in this modern world.

“We are trying to put it into practice.”

Nora said this year’s theme, Fís agus Fiontar, 'is part of who we are as islanders'.

“Whether that spirit is fishing, running a shop, or creating crafts, it’s in our blood and I think we need to look back on this and celebrate what we all have to offer,” she said.

The weekend will also include a special tribute on Saturday to the late Tony Gallagher, former manager of Comharchumann Oileán Árainn Mhór, the Arranm ore Co-Op, and an island visionary who played an important role in many services and developments on Arranmore.

Speakers at the conference on Saturday will include John Boyle, general secretary of the INTO; Cróna Gallagher, director of further education and training at the Donegal Education and Training Board; John Andy Bonar, vice president for research, equality, and external affairs at Letterkenny Institute of Technology; Manus Early, Arranmore native and director of Coláiste Árainn Mhór; Nóiri n Uí Mhaoldomhnaigh, manager of Comharchumann Oileán Árainn  Mhór, the Arranmore Co-op; and Martin O’Rourke, lead organizer, SIPTU.

Sunday will be a day of music on the island, with performances by the Donegal Youth Orchestra and other musicians.

In the meantime, Transition Year students at Gairmscoil MhicDiarmada have been hard at work on the Peadar O’Donnell’s Islanders Enterprise Heritage Storytelling Competition.

Students have been asked to tell a story that captures the enterprising heritage and spirit of the people of Arranmore, by showcasing a business established on the island by an islander that has contributed to island life.

Born in 1893 in Meenmore, outside Dungloe in County Donegal, Peadar O’Donnell was a prominent social activist, campaigner for human rights, and a prolific writer. From 1916 to 1918 he was headmaster of the No. 1 National School on Arranmore Island, and it was during this time he developed what became a lifelong passion for socialism.

In June of 1918 Peadar chaired a meeting on Arranmore and with the islanders established the Arranmore Migratory Labour ers’ Union.

He also formed strong ties with the Donegal Islands of Inis Fraoich and Inis Caorach, with Inis Caorach becoming the setting of his well-known novel, Islanders (1927).