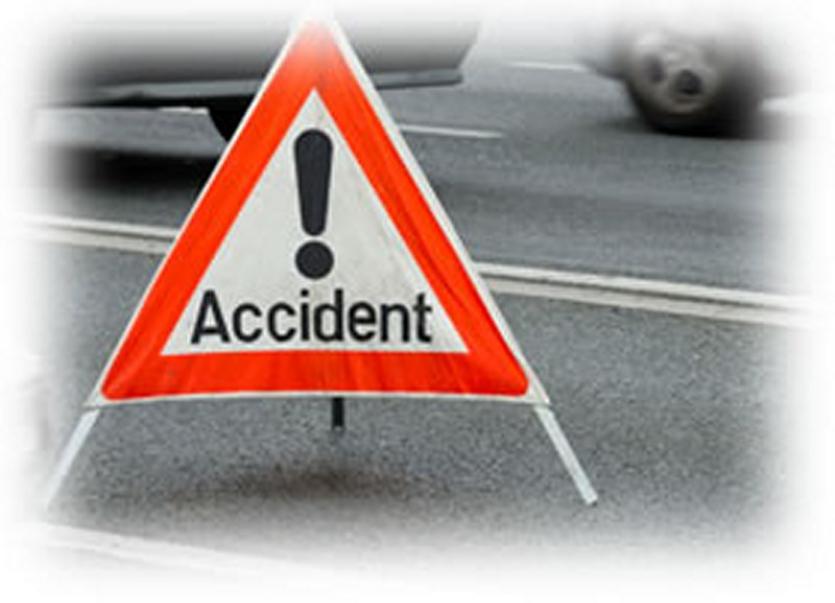 Emergency services attended the scene of a traffic collision in Letterkenny this lunchtime.

The collision is believed to have involved a number of vehicles and occurred close to Letterkenny IT on the Port Road.

There were traffic delays for some time following the accident which happened shortly before 1pm. The road has since been cleared and traffic is moving as normal.