Depopulation is a blight on rural Ireland 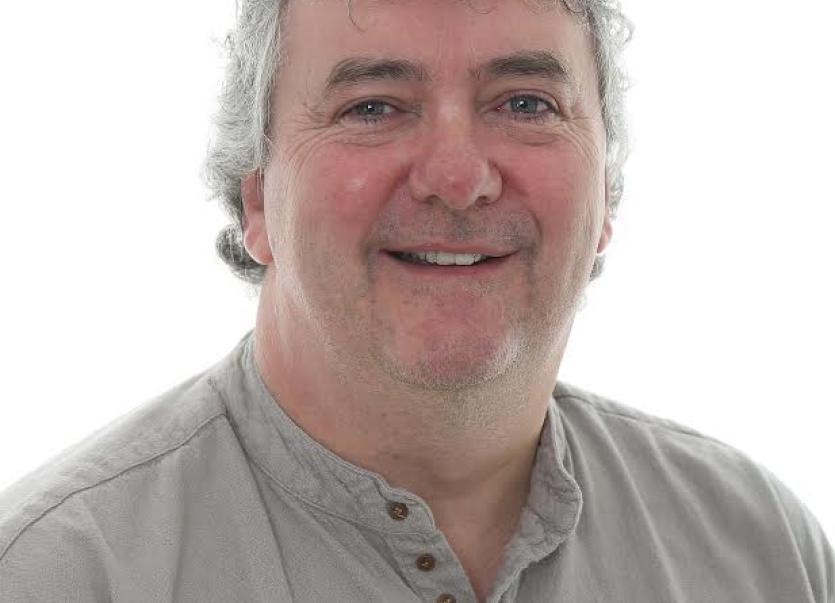 "It's time to fight against rural decline in Donegal by investing in our towns and villages,” said independent general election candidate, Thomas Pringle.“

Speaking on the canvass trail in Inishowen and Glenties, Pringle said he was reminded of the destructive legacy left by Fine Gael on small towns and villages across the constituency.

"Visiting Cloghan, villages in north Inishowen and Glenties you can see the effects depopulation is having on local communities. People are their daily lives without basic public services like post offices, garda stations, GPs while small local businesses struggle to remain open. It’s a scandal that this is the case after nine years of Fine Gael in power.

“Rural depopulation is a blight on rural Ireland, a result of Government policies focusing overwhelmingly on urban centres to the detriment of rural communities.

“The big parties uphold the belief that Ireland won’t benefit from investment in rural Ireland. I think the opposite is true. If you invest in rural Ireland you're investing across the board and places like Dublin or urban hubs like Letterkenny will benefit as well. The demands on services and transport in urban centres will radically decline if the economic needs in towns and villages are met.

“However, he added, "under Fine Gael funding has not been getting to Donegal which could help fight rural decline and depopulation. I have witnessed anomalies in the distribution of state funding to county Donegal in CLÁR and LEADER programmes as well as in the LIS scheme for roads. Not to mention the flailing Town and Village Renewal Scheme set up by the Minister for Rural Development.

“IDA funding seems to target already built up urban centres like Letterkenny at the expense of rural areas. Meanwhile little support is available for small local businesses not primed for export and can’t avail of millions in IDA funding.

He added: “I carried out an extensive survey of small businesses in Donegal and over 80% said they were not aware of any Government supports available to them. I have called on the Minister many times to respond by setting up outreach workshops for businesses run by Local Enterprise Offices and to address anomalies in commercial rates evident across the county.

“Broadband is a major factor in fighting rural decline. Fine Gael has failed not once but many times to connect rural Ireland to broadband. Donegal needs broadband so local businesses can market their product online, so people can work locally with more jobs created as a result. All this could lead to the repopulation of town centres which in turn would help keep public services open. It would also place demand on the need for bus routes to service towns and villages generating more income for local businesses. It’s also a more climate friendly model as we transition to a low carbon economy.

“We just have to change the way we think and change who we have in Government,” he said