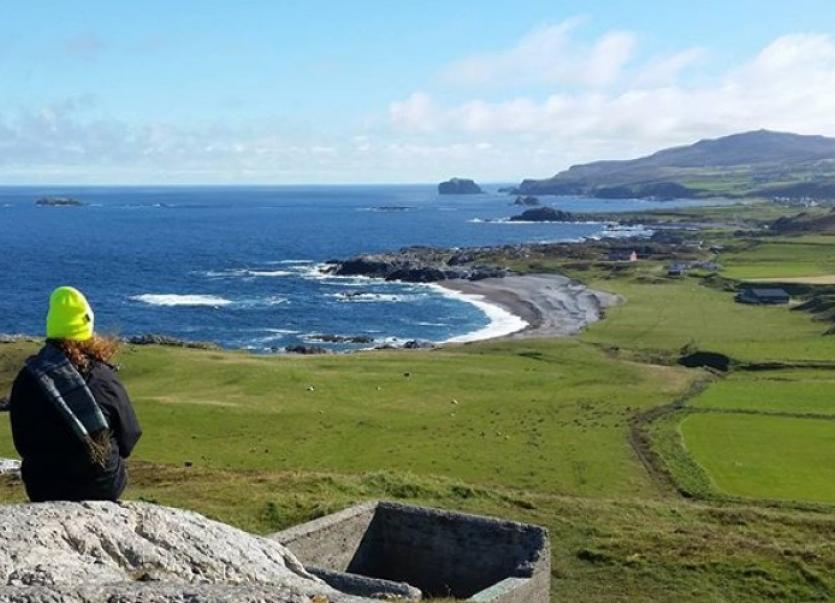 Donegal Co Council and Fáilte Ireland move to allay landowner concerns expressed by local farmers and landowners that none of these routes identified in the Malin Head Visitor Management Plan will be advanced for further consideration and/or development without full consultation with the landowners concerned.

In a statement this (Friday) afternoon the council outlines its strategy in relation to the development.

"The aim of this plan is to leverage Malin Head’s position as the most northerly signature discovery point on the Wild Atlantic Way and guide the future development of tourism for the area in a sustainable way which will deliver economic benefits to the local community.

"Engagement with stakeholders and the local community was ongoing throughout the remainder of 2019 as the draft plan was developed. In December, the public were invited to review and submit their feedback on the draft plans and emerging concept ideas at a number of events at Malin Head, Malin Village, Carndonagh and Culdaff.

"These events were well attended, and the feedback was broadly positive. The draft plans were also made available for review and feedback on Donegalcoco.ie.

The statement then addresses the concerns raised.

"During the consultation process, a number of walking routes in the area were identified for potential development. These routes have been included in the draft plan as concept ideas.

"Arising from recent concerns in the locality, both agencies wish to assure local farmers and landowners that none of these routes will be advanced for further consideration and/or development without full consultation with the landowners concerned.

"Donegal Co. Council and Fáilte Ireland are committed to working collaboratively with all stakeholders in the area to deliver a plan that will provide unique opportunities for tourism and economic development for Malin Head," it said.