Councillor questions who will monitor water quality after Brexit 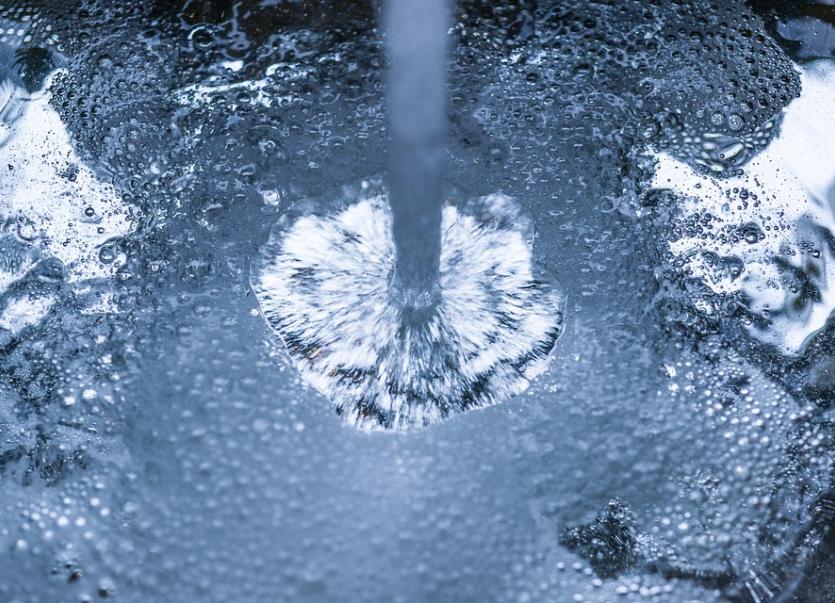 Concerns over water quality from a lake which is a source of drinking water for some houses in South Donegal have been raised.

Leitrim county councillor Justin Warnock has raised water quality issues in Lough Melvin located in north Leitrim and west Fermanagh and possible discharge from the Fermanagh side of the lake.

Cllr Warnock said discharge was discovered coming from the Garrison side into the Leitrim side before Christmas.  He also noted there are ongoing issues over algae bloom.

He pointed out that Lough Melvin is a source of drinking water for some houses in South Donegal.
He asked Leitrim County Council: “What contingency plan will be in place between our local (Leitrim) authority and Fermanagh Omagh District Council for water quality issues in Lough Melvin after Brexit on January 31?” He asked specifically “who will police the lake?”

The council said they will continue to sample Lough Melvin and all samples are sent to the EPA, this process will not change post Brexit.
Lough Melvin has been selected as a Priority Area of Action by EPA and others under the River Basin Management Plan.

Leitrim County Council has representatives on Border Regional Water and Environment Operational Groups. The council said they engage with Fermanagh Omagh District Council regularly and this will continue after Brexit.
Cllr Warnock said this is an “ongoing issue” and many are concerned that the lake’s water quality seems to be deteriorating, especially anglers.
Cllr Warnock raised similar issues over discharge from the Garrison side impacting on water quality in Kinlough in 2017.