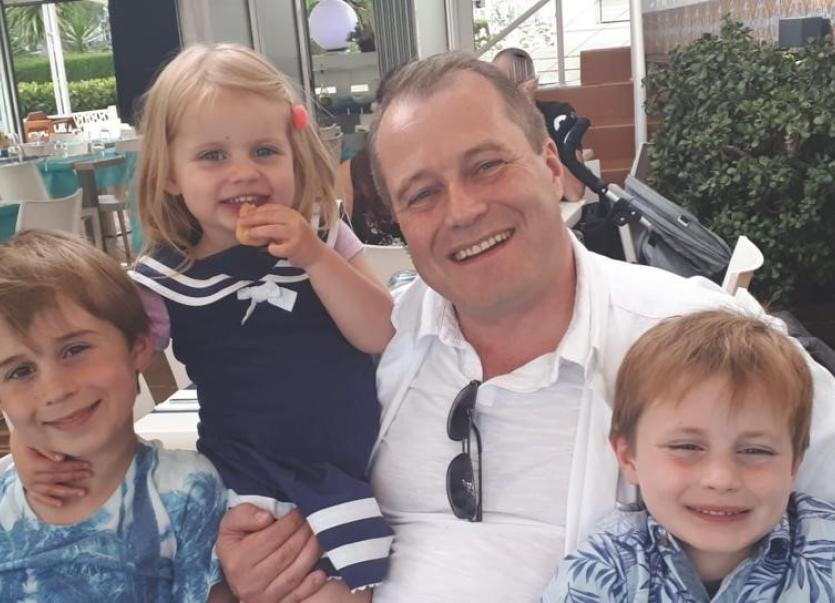 The three children who were found dead in a house in Co Dublin overnight have been named.

Nine-year-old Conor McGinley, his brother Darragh,7, and their three-year-old sister Carla were found at a house in Newcastle on Friday night.

Gardaí say they responded to a call at Parson’s Court at approximately 7.45pm.

Ambulance personnel and responding gardaí discovered the bodies of three children in the house.

A female relative, aged in her 40’s, was found at the scene and is receiving medical attention in Tallaght University Hospital.

The scene is being examined by members of the Garda Technical Bureau.  Assistant State Pathologist Margot Bolster has attended the scene.

The bodies of the three children have been removed to the City Morgue, where a post-mortem examination will take place later today.

Gardaí say the results of the postmortem will determine the cause of death of the three children.

A family liaison officer has been appointed and is in contact with the father and the extended family.