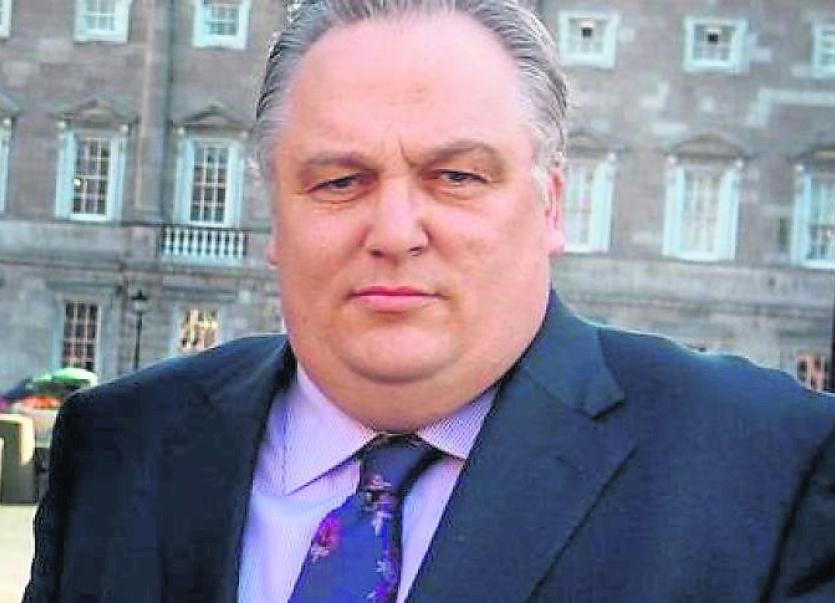 A major row has broken out at this morning's meeting of Donegal County Council over the make up one one of its Strategic Policy Committees (SPC).

Cllr Frank McBrearty challenged the composition of the Housing and Corporation SPC saying both himself and Cllr Micheal Choilm Mac Giolla Easbuig has been left off the committee, despite, he said receiving assurances from council cathaoirleach, Cllr Nicholas Crossan, and leas-cathaoirleach, Cllr Niamh Kennedy that they would support their membership in return for supporting them at the annual general meeting.

Cllr McBrearty asked if there was another reason why they were left off the committee and argued they deserved fair play.

As Cllr Crossan attempted to reply he was continually interrupted by Cllr McBrearty forcing him to adjourn the meeting. He then called for a meeting of all independent councillors in an effort to sort the matter out.

After the break the cathaoirleach announced the item had been deferred for further discussions. 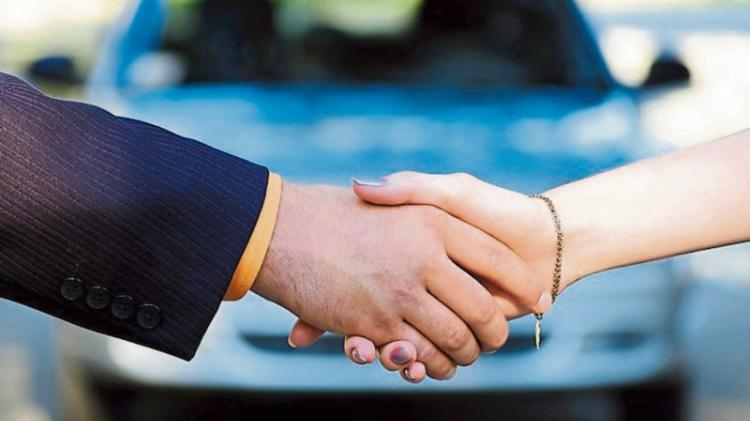