Snow causes disruption across Donegal - what is in store for the coming days?

Further wintry conditions on the way for the north west 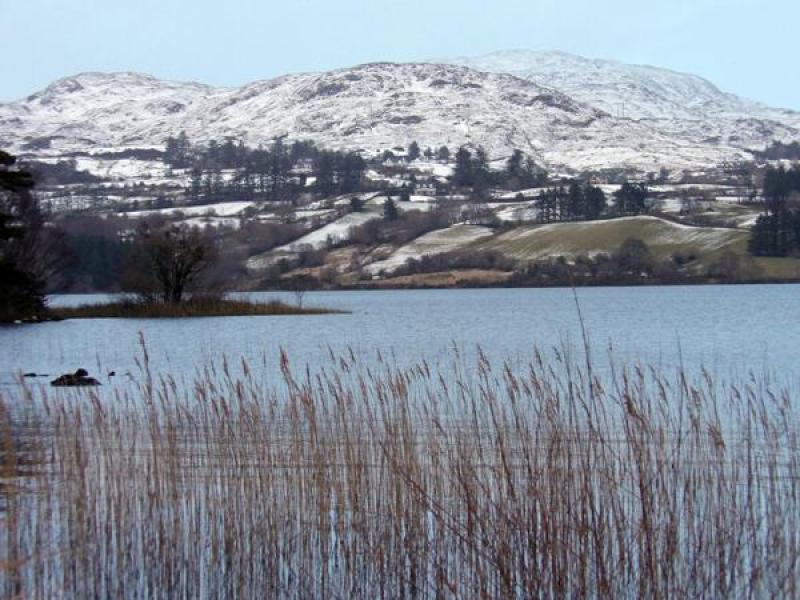 Snowfall across Donegal led to much disruption in the last 24 hours.

Some roads have now cleared, while others are still covered in snow, particularly on higher ground.

Heavy rainfall combined with melting snow has led to localised flooding, with surface water in many areas.

Many Donegal people were affected by delayed flights as Knock airport was covered in snow.

On the bright side, the weather provided photographers with some great opportunities as the Donegal mountains looked stunning in their cloak of snow.

Met Eireann’s status yellow weather warning for snow and ice remains in place until noon. Motorists are advised to drive with care as there will be icy stretches on roads.

The early part of Tuesday will see a mix of sunshine and showers. However, more snow and sleet could well be on the way by late afternoon and evening, with wintry showers becoming more frequent as the day goes on.

There is also a risk of hail and thunder. Temperatures will be around 4°C to 6°C but it will feel a lot colder in fresh and gusty westerly winds, strong in coastal areas.

Scattered wintry showers will continue overnight with more sleet and snow in temperatures of 0°C to 3°C in moderate westerly winds.

Scattered showers on Wednesday will turn into longer spells of rain. Temperatures will rise to 7°C to 8°C in moderate to fresh southwest winds.