Voters will decide the next Government in less than two weeks 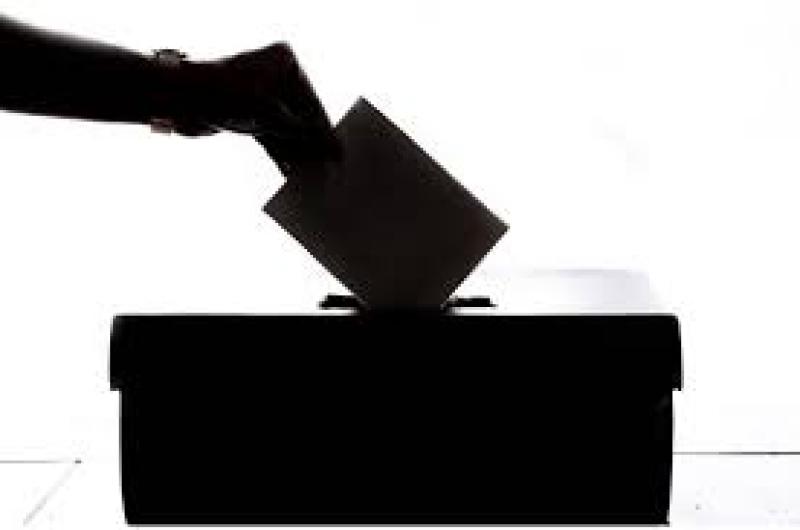 IFA President Tim Cullinan has sent a message to Donegal IFA members  outlining their position in relation to the forthcoming general election.

He said the IFA’s submission to political parties contained a wide range of proposals which were of crucial importance to farmers and the future of rural Ireland.

"Over its lifetime, the Government will make decisions which will have huge implications for Irish agriculture.

"The Brexit focus now moves to the future trading relationship between Ireland and the UK, whose market is of critical importance to our farmers.

"We must secure a future trading relationship which gives us continued tariff free access to the UK market and which does not result in the UK opening its markets to sub-standard product from outside of Europe.

"The Government must be steadfast in achieving these objectives. It’s also a reality that Irish farmers have already taken a huge hit due to Brexit.

"The BEAM scheme which compensated some beef farmers only applied to animals supplied before May 12th, 2019. A second scheme is needed for farmers who supplied cattle after this date."

"This decision will have fundamental consequences for farmers, particularly in the vulnerable sectors beef, sheep and grain.

"Our Government must fight for an increased CAP budget to at least cover inflation and the costs of any additional asks on farmers. Once the EU budget is decided, the Irish Government will be required to co-finance certain programmes and schemes.

"They must fund these to the maximum extent allowable under the CAP and state aid rules.

"In 2019, CAP programmes and schemes delivered over €1.8bn to Irish farmers. After the next reform, this figure must exceed €2bn if farmers are to have any chance of reaching living standards equivalent to others in society.

"And, we must channel the money to active farmers. We cannot have money leaking to those who are not genuinely farming or indeed to service providers. The money must get to farmers who are doing the work to provide top-quality safe food while respecting the environment and biodiversity," he said.

He added climate change was a huge challenge for the globe, particularly against a background of a growing world population.

"It is clear that a lot more food will be needed. Ireland is ideally
placed to produce food. It makes no sense to limit food production in Ireland when we know that it will not be produced in as carbon efficient fashion in other countries.

"Irish farmers have made huge strides in terms of increasing our carbon efficiency. We are willing to do more and we have a clear road map from Teagasc.

"The policy focus needs to be on improving carbon efficiency, not on the size of the national herd. Irish farmers have created and are manage a huge carbon sink through our pasture land and our hedgerows. Farmers are getting no credit for this, which has to change.

"Irish farmers have huge potential to provide renewable energy. However, the Government is focused on designing support schemes which are encouraging large scale projects. We need an immediate and coherent plan to put farm scale renewables at the centre of policy.

"The Government also needs to address the imbalance in the food chain which is driving farmers out of business. We urgently need an independent food chain regulator which will shortly be required under the EU Unfair Trading Practices (UTP) Directive.

"We must extend the remit of this office to include tackling below cost selling, unsustainable discounting and misleading retail labelling and branding.

"The Fair Deal Scheme is fundamentally unfair for farmers. With the dissolution of the Dail, this issue has fallen. This is a huge blow to many families whose farms are being decimated by the scheme.

"The new Government needs to move on this legislation as a top priority andits effects must be retrospective."

He added: Finally, IFA wants to put down a marker on live exports. We are an island nation and we must be able to continue to export live animals. This is vital to ensure competition. Any curtailing of exports, which are highly regulated, will play into the hands of meat processors and will directly impact on farm livelihoods. The next Government must have a clear plan to grow live exports, not limit them," he said.