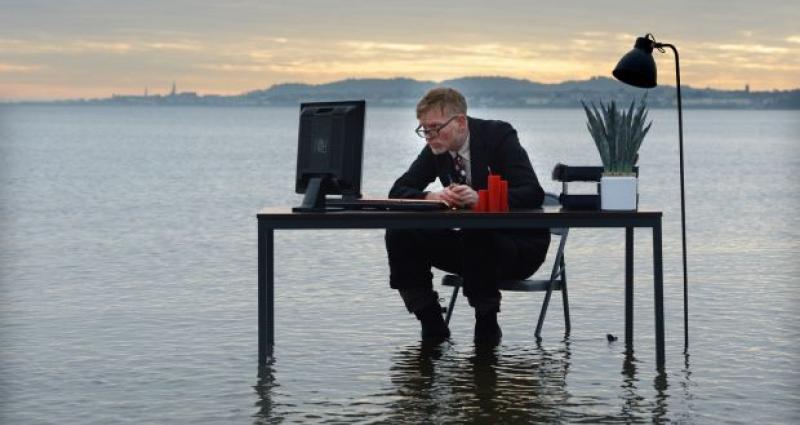 The campaign is designed to turn the tables on politicians, with voters canvassing candidates on nine essential steps for climate action.

Supporters of the campaign include Concern Worldwide, Christian Aid, The Union of Students in Ireland and Oxfam.

The campaign is highlighting climate as a central priority for voters in Donegal in the upcoming election, and enables voters to challenge election candidates on the doorstep about their climate action plans.

The current Government plan is to reduce climate pollution by just 2 per cent a year, even though the United Nations says the global average reduction in emissions must be 7.6 per cent, each year, from now until 2030 to avoid climate catastrophe.

One Future will be providing colourful ‘Ask Cards’ and canvass equipment to people in Donegal which can handed to candidates with key policy asks, and window stickers to tell canvassers they support faster and fairer climate action, all of which are available to order for free from www.onefuture.ie.

The campaign will also be supporting people who want to go door-to-door to distribute campaign materials and encourage their neighbours to raise climate issues with candidates who call to their home.

The campaign has nine key policy ‘asks’ of soon-to-be elected TDs and Senators, which focus on accelerating a transition to a sustainable society in a way that ensures no-one is left behind. The key policy asks for the incoming Oireachtas include:

Speaking about the new campaign, Oisin Coghlan, a spokesperson for One Future said: “One Future is a people’s campaign to turn the tables on election candidates. We want to empower people in Donegal, and across Ireland, to challenge politicians to commit to faster and fairer climate action.

“Recent studies show that 89 per cent Irish adults say we need to take action now on environment, while 60 per cent of adults say prioritising climate action is very important. With One Future, we want to highlight how great a priority climate action is for the electorate, to election candidates.

“Every party is paying lip service to climate action in this election. One Future will help people test whether politicians are promising to do enough and whether they are promising to make sure what they do is fair.

“It will require serious Government investment to transform our transport, housing and energy systems, especially in public transport, social housing and community energy. It will bring immediate in the shape of warmer homes, better bus, train, cycling and walking infrastructure, and opportunities to share in the ownership of the energy system that will power our future.

“We’re looking forward to the run up to February 8 making #ClimateVote2020 the talking point of the general election.”

The campaign is continuously growing and is calling on organisations and individuals from across Donegal, to get in touch via www.onefuture.ie. 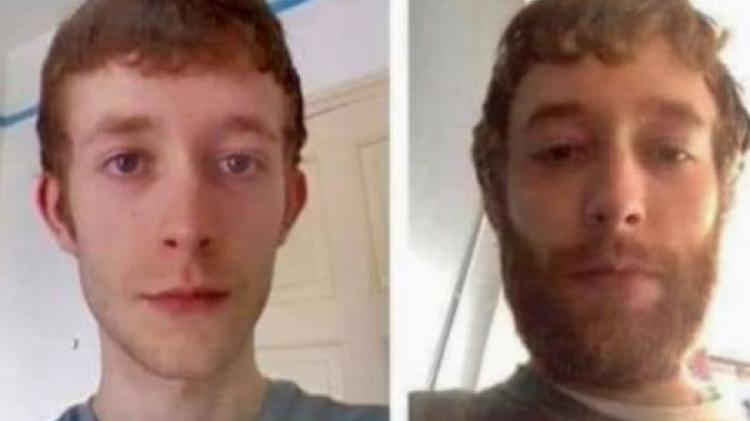 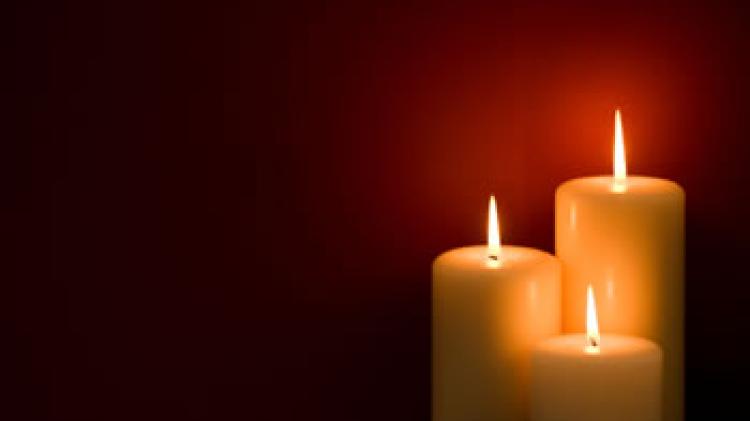